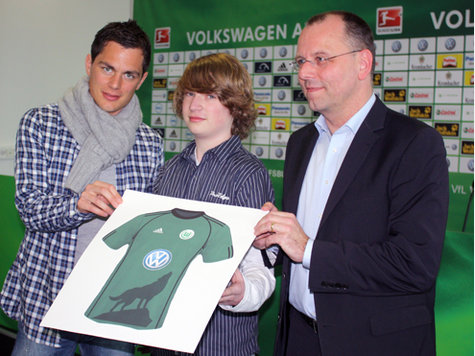 Thanks to an internet vote, Wolfsburg will play with an actual wolf on the front of their jerseys from the beginning of the next Bundesliga campaign.

Over 1,300 potential kit designs were submitted to the German club after they announced they were opening the floor to their fans, with an eight-shirt short-list eventually settled upon… 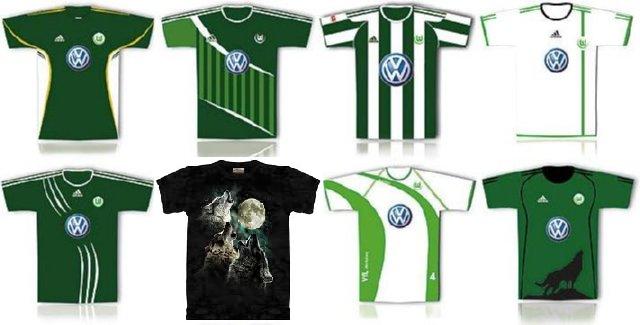 Over 7,000 votes were then cast with 14-year-old Fabian Thamm’s brilliant design (kit 8, bottom right) proving to be far and away the most popular – attracting over 34% of the ballots.

Thamm, who was presented with two free season tickets for winning, will now set about holding a number of meetings with the creative team at Adidas later this month to pick over the fine details  of the design before the shirt is put into production in time for next term.

Now, if Wolfsburg themselves could just set about re-appointing Wolfgang Wolf…