Not content with already having one of the most innuendo-laden club names in the British Isles, Bangor Ladies FC have just announced a new shirt sponsorship deal with a firm named ‘Mellons’… 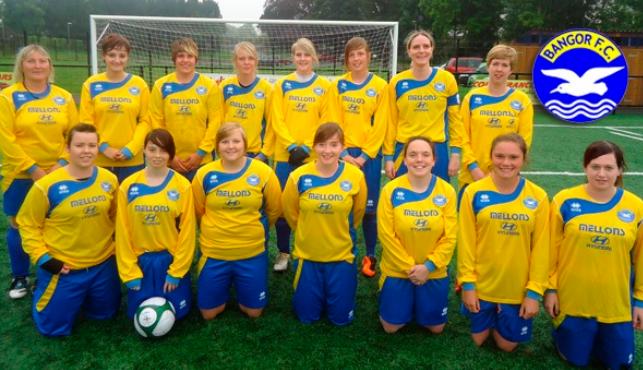 Apparently the Norn Iron-ish side were also in talks over a similar deal with the ‘Nice Tits’ sparrow sanctuary in Llandudno, but negotiations fell through at an early stage.

Image via Bangor Ladies, thanks to Peter for the tip-off.