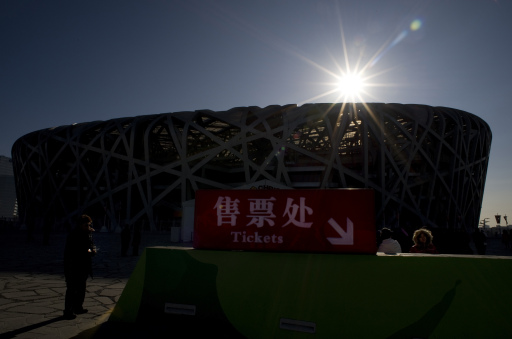 Spain’s two-legged curtain-raiser to the new season, the Super Cup, is to be played in Beijing from 2013 onwards. Chinese promoters Vansen International Sport have agreed the deal with the Spanish Football Federation which will see the La Liga champs go head to head with the Copa Del Rey winners in the Bird’s Nest Stadium in the Chinese capital.

The Italian Super Cup has already been held in Beijing three times since 2009 as China looks to entice football’s big teams and big names to the far east.

According to the Spanish press, the deal, which still needs final approval from the Spanish Football Federation’s members, is for seven years and will earn the governing body approximately 40million Euros.

Expect the Community Shield and various other high-profile games from around Europe and South America to go the same way before long.