Alan is such a desperately British name, and so it’s no surprise that most of the greatest football Alans have hailed from these shores. Here’s our pick of the greatest Alans in football history: 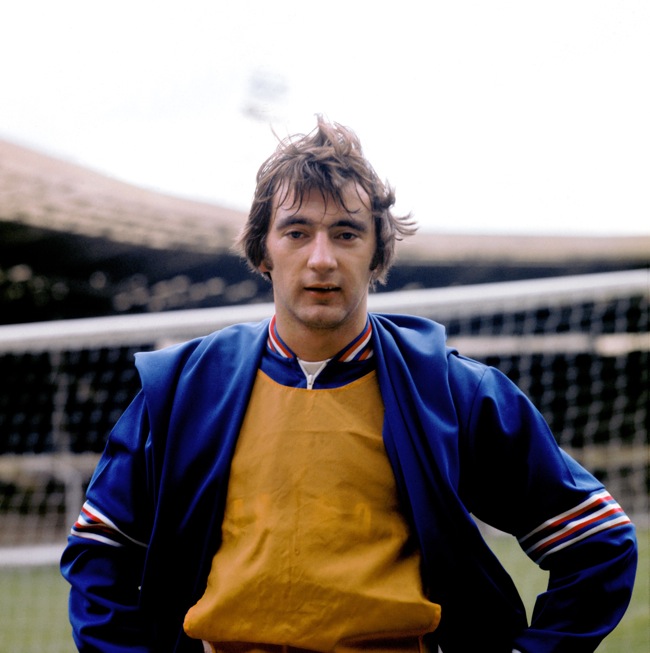 10. Alan Hudson - Mercurial and outspoken playmaker who made his name at Chelsea in the early 1970s and went on to win a couple of England caps. After football he had less good fortune though. Hudson battled alcoholism, was made bankrupt and in 1997 spent two months in a coma after being hit by a car.