On 24 February 1993, 18 years ago to this day, Bobby Moore passed away after losing his fight against cancer. Here, Pies celebrates Moore’s football life with a gallery of his early years at West Ham and for his country. 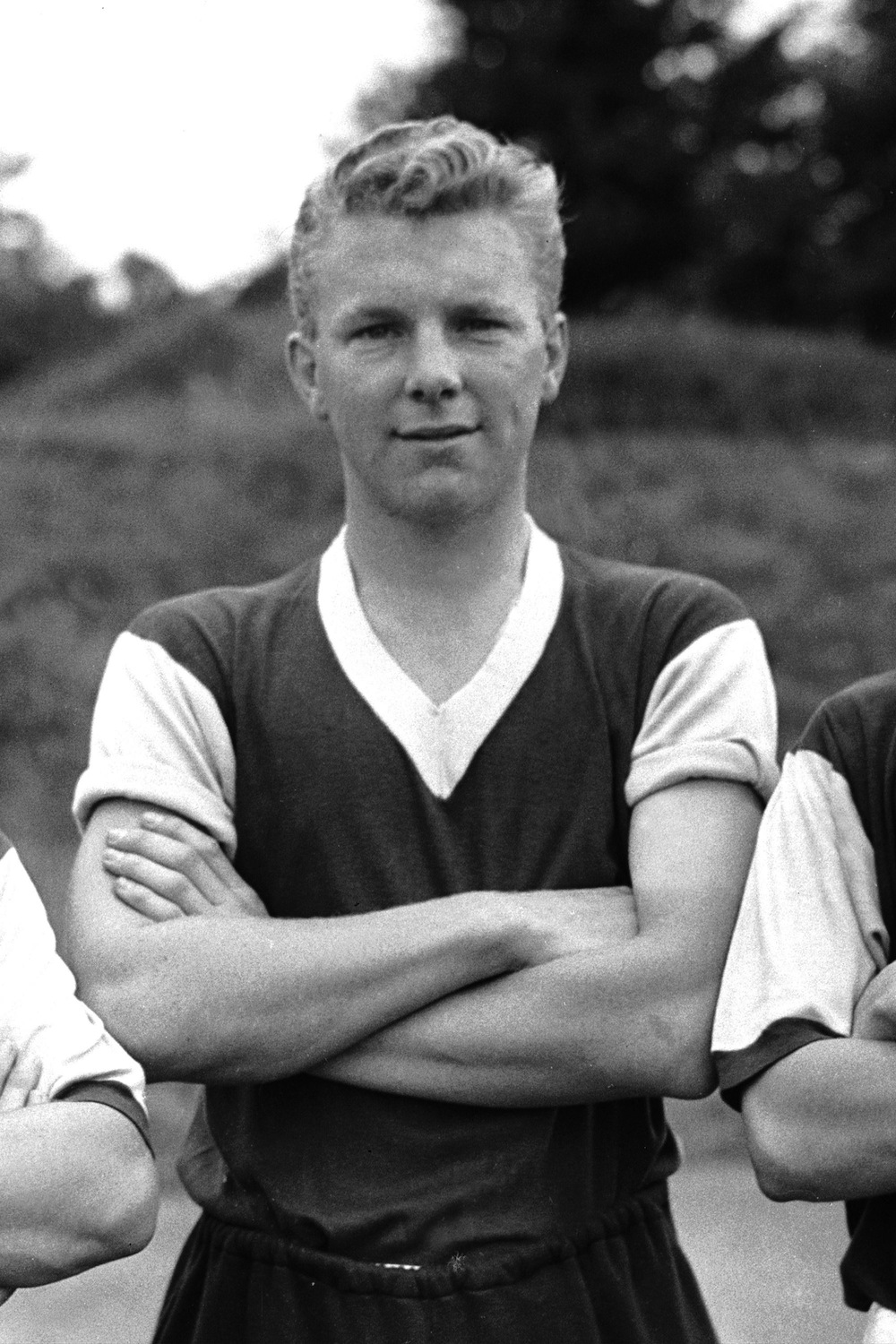 August 1958: Moore's first season in the senior West Ham set-up. He made his full debut one month after this pic was taken.