With the end of the 2010/11 season just beginning to crown over the horizon, Pies presents a tip of the bonnet to the top flight’s most improved players throughout the course of this campaign…

(P.S – We’ve consciously tried to steer clear of the obvious choices, i.e, the Bale, Wilsheres and Nasris of this world, to give some of the Premier League’s ‘lesser lights’ their moment in the spotlight.) 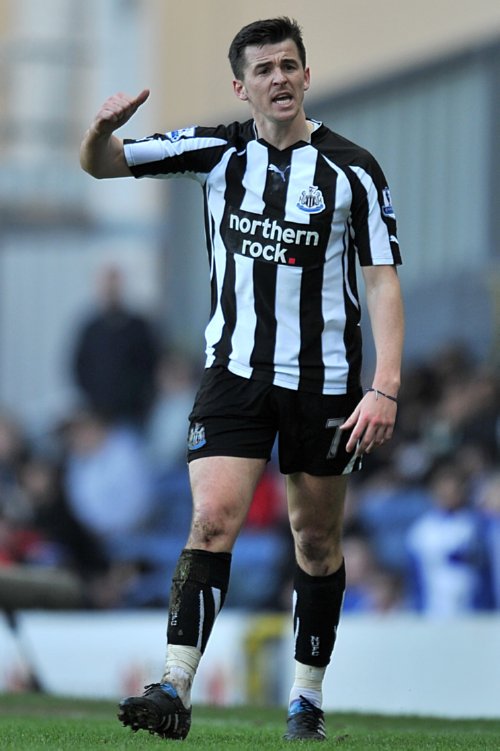 A divisive Marmite character who, according to Joey Barton, is hands down the best English midfielder in the business.

Pies wouldn’t go quite that far, but the snarling Newcastle schemer has undoubtedly been in fine fettle this season – filing several truly immense displays (and interviews) along the way, all the while running the jagged edge between unhinged genius and complete shit-for-brains thuggery. 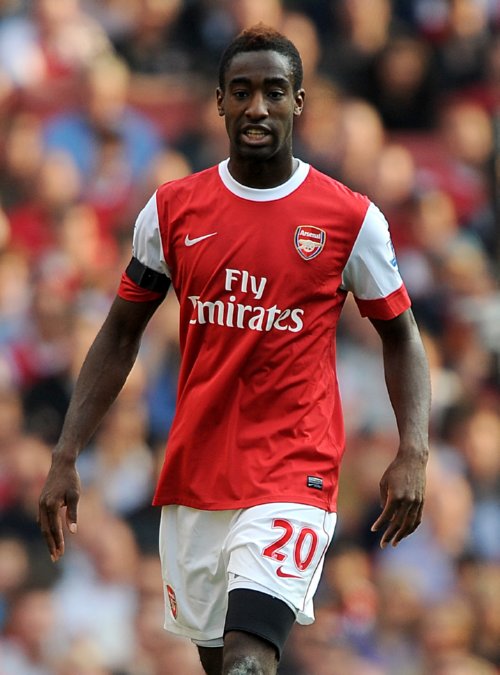 While the recurring stat vis-a-vis the disproportionate number of goals that Arsenal have shipped without Djourou in the side is vastly distorted by the fact that is was usually the woeful Seb Squillaci that stood in for him, the Swiss centre-half has undoubtedly come along leaps and bounds this term after seeing the first few years of his burgeoning Emirates career stymied by a wretched string of injuries. 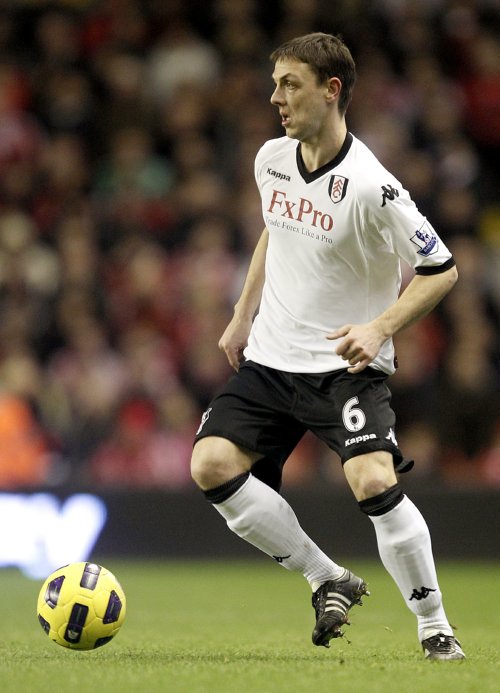 The man was an unmitigated liability a few years ago, with a series of hapless performances seeing him forcibly ejected from the Fulham first string and labelled as ‘easily the worst player in the Premier League’ on several occasions.

At that point, you could have forgiven him for disappearing back into the relative anonymity of the lower leagues, but Baird got his act together and has, in the space of two seasons, turned it around completely.

He sure-as-scheisse isn’t fashionable, but the sheer fact that Baird is now a dependable mainstay in Mark Hughes’ backline – even chipping in with the odd thunderous goal or two from time to time – shows just how far the Premier League’s ‘worst player’ has come on. 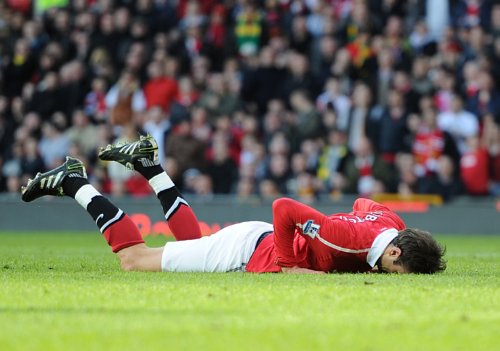 After two years of near-merciless haranguing from the United support, Berba has somehow managed to pull 21 league goals out of the bag this season without really altering his game or attitude to any great lengths.

Sure, he’s still prone to pranging the odd sitter and do little more than saunter for games on end but the guy’s been leading the Premier League goal-scoring table for months on end – which is no mean feat. 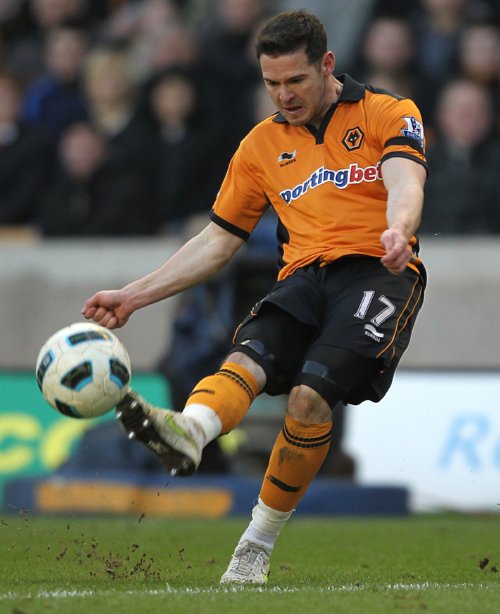 Time will tell whether Jarvis’ England nod was just one of Fabio Capello’s periodical ‘token call-ups’, but it’s fairly safe to say that the Wolves winger has had the best season of his career to date and that he will almost definitely not be washing up on the shores of the Championship if/when Mick McCarthy’s side bite the relegation bullet. 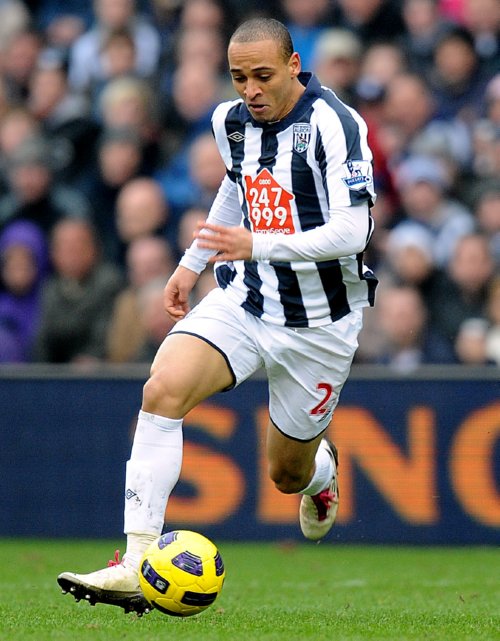 Like me, anyone who’s sole exposure to Odemwingie prior to his arrival in the Premier League was his craptacular performances for Nigeria in last year’s African Cup of Nations will have been amazed at his goal return in his debut season at the Hawthorns.

To my eye, the guy has gone from looking like a rickets-riddled newborn giraffe of a winger to a top flight striker with a 12-and-counting goal tally for a middling side – with most of those coming before Roy Hodgson arrived to shore things up at the Baggies.

Not bad, not bad at all. 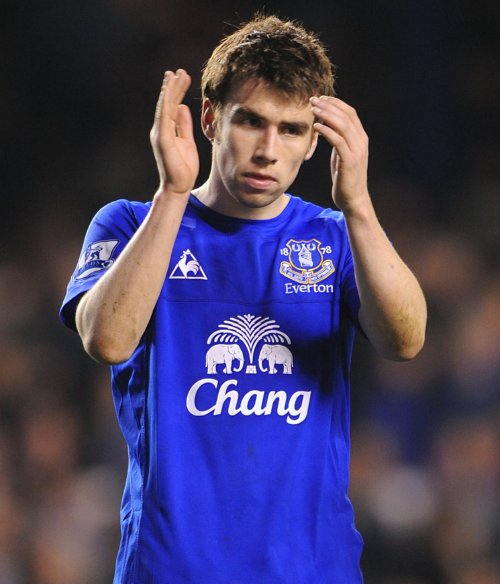 Seems like the license Blackpool gave young Seamus to raid forward from right-back during his year spent on loan at Bloomfield Road last season has paid dividends for parent club Everton – with David Moyes deploying the young Irish flanker on the right wing all season only to see him nominated for the PFA Young Player of the Year award alongside Nani, Gareth Bale and Jack Wilshere as a result. 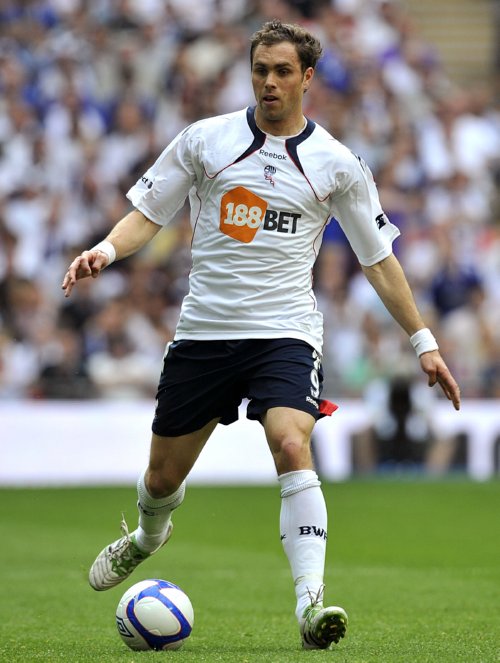 Bolton got sod all out of Elmander for an entire year after splashing out £8.2 million at the beginning of last season, only for the perennially sweaty Swede to suddenly burst into life at the start of 2010/11 with a flurry of goals.

His prolific scoring rate has tailed off as the season has rumbled on, but he’s now grafting away as an integral part of the hard-working support structure (along with Kevin Davies) that Owen Coyle has built around his free-scoring loanee, Daniel Sturridge. 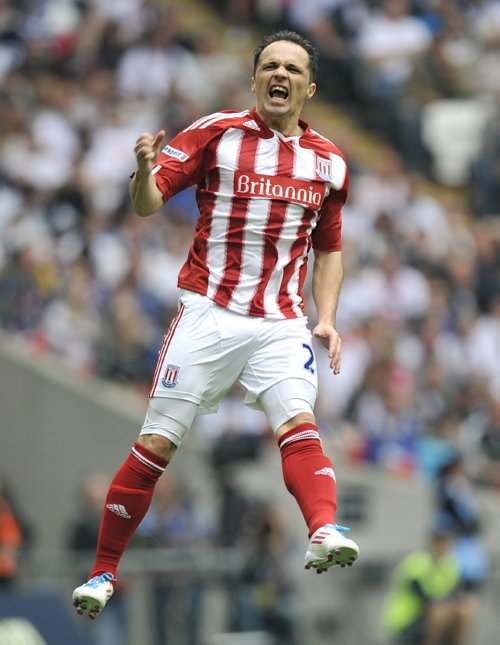 Etherington almost disappeared under the weight of a gargantuan gambling addiction, but Tony Pulis’ faith in the former West Ham winger has well and truly been repaid this season with a string of dynamic performances down the left flank – providing arcs of endless, Grade A ammunition to Stoke’s towering front line. 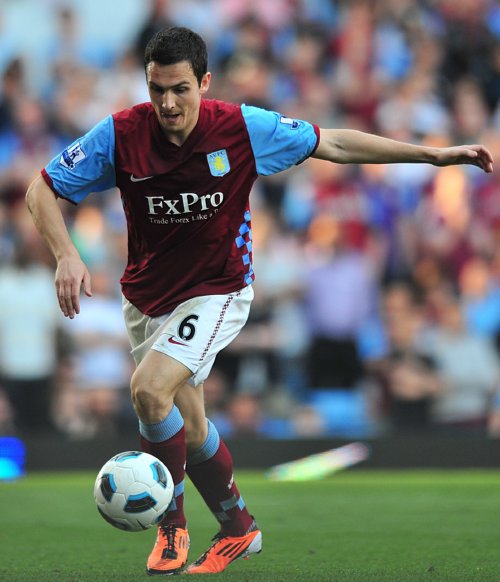 Downing was on the verge of being dismissed as an also-ran after a slightly half-arsed debut season at Villa, but his excellent combination and support work on the right-hand side of the Brum club’s new-fangled ‘too good to go down’ three-pronged attack means that Gerard Houllier’s side are now thankfully teetering on the edge of being able to confirm that a shock relegation will not be on the cards at Villa Park this term. 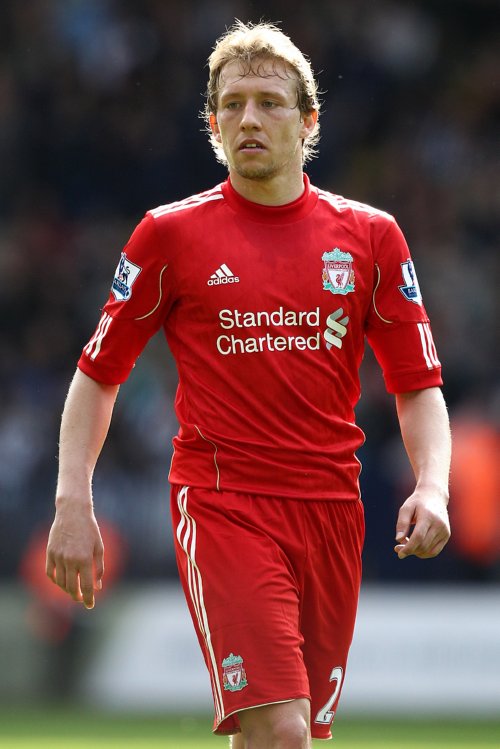 From outright joke to work-horse to midfield lynchpin, 2010/11 has been a landmark season in the Brazilian’s career at Anfield. Always undervalued and often played out of position to accommodate supposedly better players under Rafa Benitez, Lucas has benefited from captain Steven Gerrard’s injury-plagued year to step into the void that he should have been filling for quite some time now.

Any player you feel we’ve missed and deserve a mention (to be fair, there are quite a few – though there will be more Top XIs coming over the next few weeks)?

Let us know all about it in the comments box below…