A good few years prior to John Hartson’s earnest post-retirement quote of “I can’t have a burger without putting on half a stone”, to the untrained eye it was clear that once Hartson had decided to close the curtain, he’d be spending the rest of his days wearing an elasticated waist band.

However, John is not an isolated case. While the majority of today’s players will largely retain their bodily proportions during retirement, a few, that are currently hiding behind the relative safety of their club’s strenuous fitness programmes and diet plans, are threatening to record off the scale BMI ratings, the moment their legs have gone.

So which current day footballers seem likely to follow the way of John Hartson and more recently, Ronaldo Mark 1, and be consigned to a life of shopping at Jacamo? 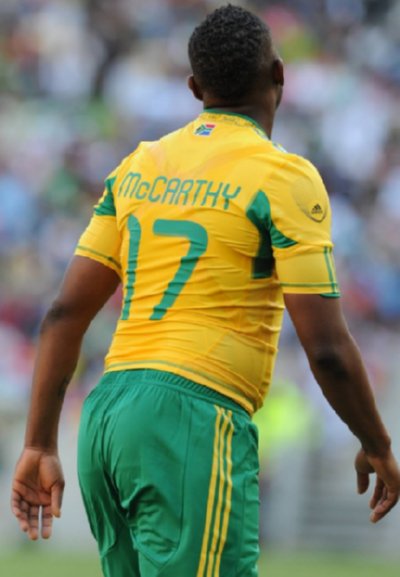 Let’s start with a dead cert. If repeated fines of 20k won’t encourage Benni to bang in a few extra crunches before bedtime, nothing will. 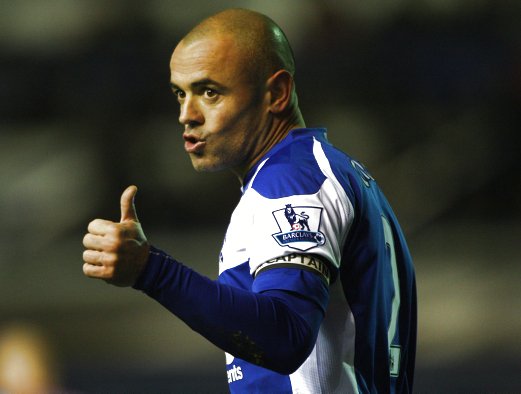 Barrel chested and looks partial to a pie or two, things are looking ominous for the Birmingham full back. 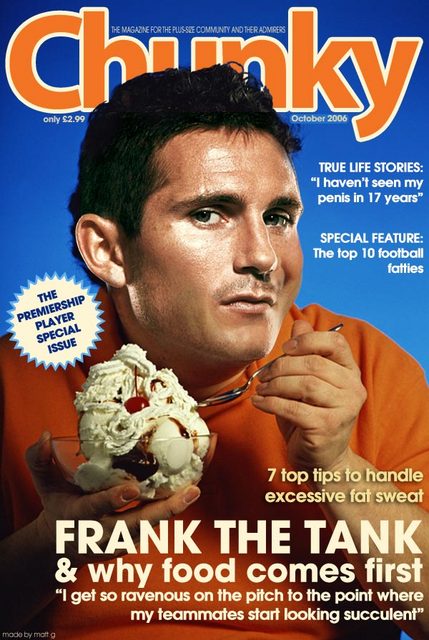 There’s no smoke without fire. Opposing fans have been laying into ‘Fat’ Frank for years now. 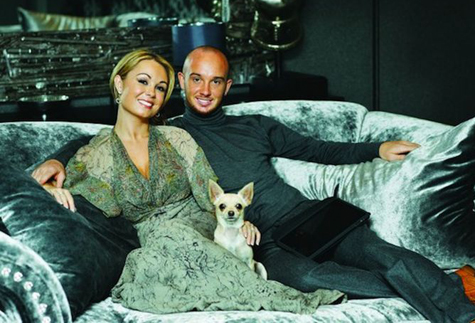 Judging by his general lack of application and obvious disregard for image, I can see Ireland welcoming a few extra inches around the gut. 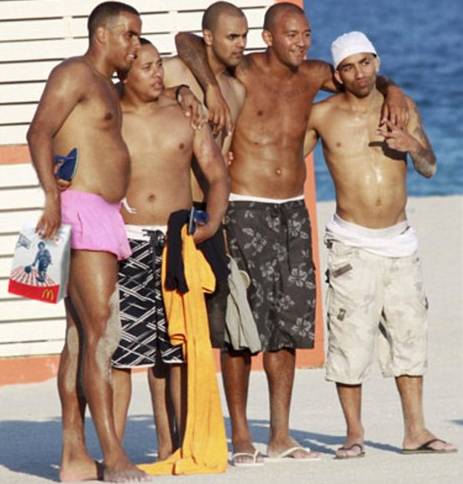 Either white isn’t very slimming or Huddlestone looks to be carrying a bit at Spurs, and also in a previous life at Derby. 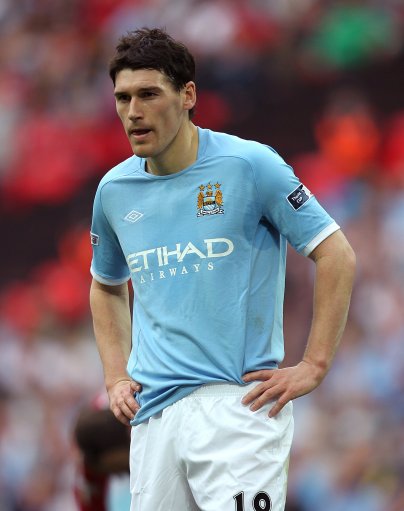 Stood alongside the slender and athletic Yaya Toure, has only heightened my fears for the immobile Gareth Barry. 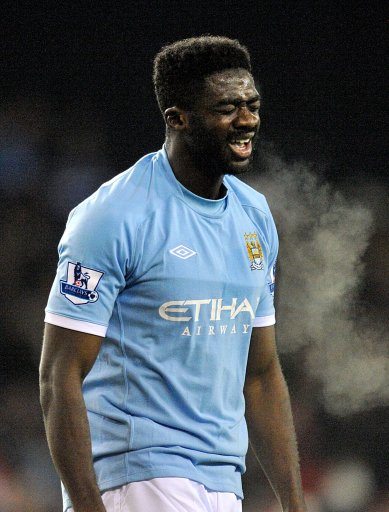 Currently waiting for the axe to fall for gorging on his wife’s slimming pills. The writing’s already on the wall for Kolo. 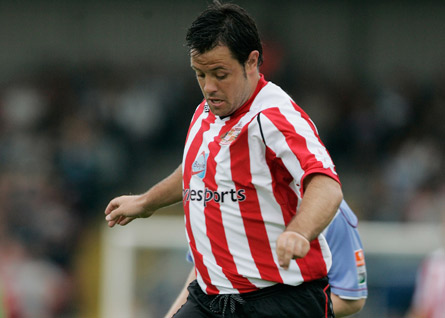 The club scales have been a recurring nightmare for Reid for a number of years now, and for obvious reason. 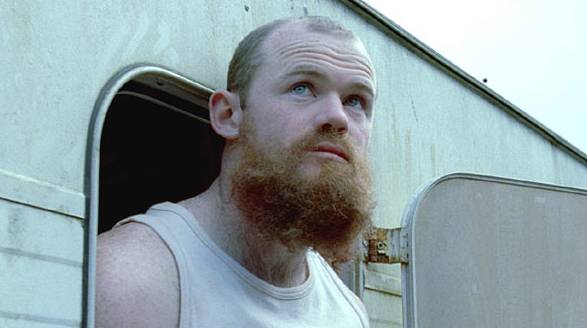 On Wayne Rooney’s list of priorities, I sense ‘health’ falls a long way behind Jagerbombs, Benson & Hedges and Ginster’s ready to eat pasties. 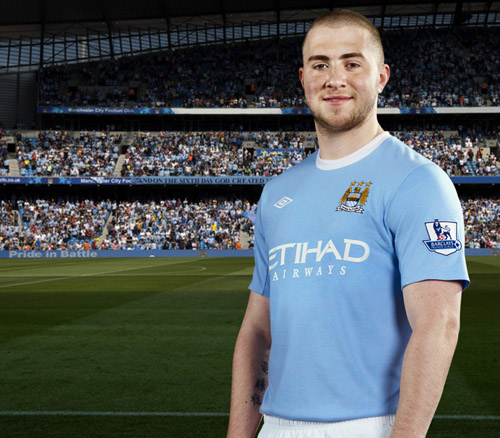 With well documented weight issues for a number of years now, City fans and general practitioners fear the worst for young Michael.

Hari is the acerbic brains behind the excellent We Ain’t No Hooligans, a devilishly wry football blog that we thoroughly recommend you check out sooner rather than later.