…the other was disintegrated by a Welsh Death Stare of Death… 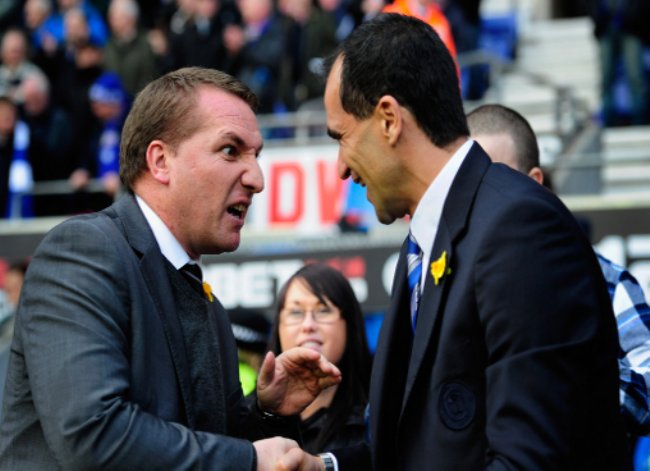 That’s right. After it was originally thought that Swansea were having none of their prying, it would now appear that Liverpool are all set to name Brendan Rodgers as their new manager within the next couple o’ days following talks with FSG and John W. Henry this afternoon and that he’ll be signing a three/four-year deal at Anfield before the weekend – that’s what Sky Sports News are reporting anywho.

What do you make of that, pray tell?