A little word on that Bellamy dealio; As mentioned previously, the Welshman has signed on to become Warrior’s first football ‘brand ambassador’, though the contract will see all of his sponsorship fee going directly to the Craig Bellamy Foundation in Sierra Leone.

Warrior will also do their bit to raise global awareness for the charity, with Bellamy helping them design their first line of football boots in return. 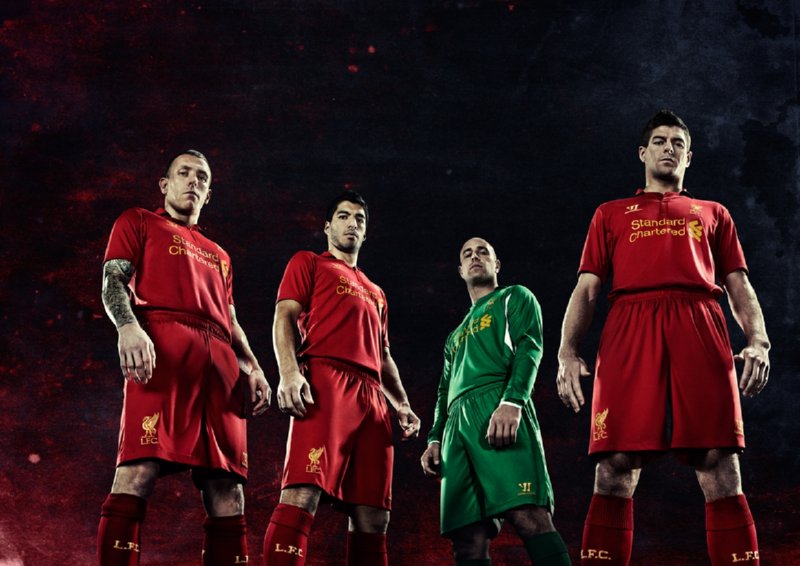 Yep. We like it, and it’s also made out of Kenco’s finest – well, sort of anyway:

“The kit has been designed using War-Tech, a revolutionary apparel system engineered by Warrior. At the heart of War-Tech lies Scafé, an innovative, antimicrobial fabric made with coffee grounds.”

What are we saying people? Do we approve?