You might normally expect Lord Stevie G to grab a match like this by the scruff of the neck – not because it played the wrong song in a shit bar, but because Lille are not as good as Liverpool. Or that’s the theory.

But Gerrard had yet another worrying off day, and with Yossi Benayoun out, there was no one in Liverpool’s midfield who could provide a single creative spark. Fernando Torres tried his best to make something happen, but he was on his own up front, a lone beacon of kwality, often triple-marked by Lille’s defenders aware of the Spaniard’s goal threat.

Lille fully deserved the win, with Eden Hazard’s bouncing free-kick somehow finding its way past Pepe Reina on 85 minutes (cue lots of ‘Hazard Warning’ headlines). With no away goal in the bag, Liverpool face an uphill battle to qualify for the last eight. 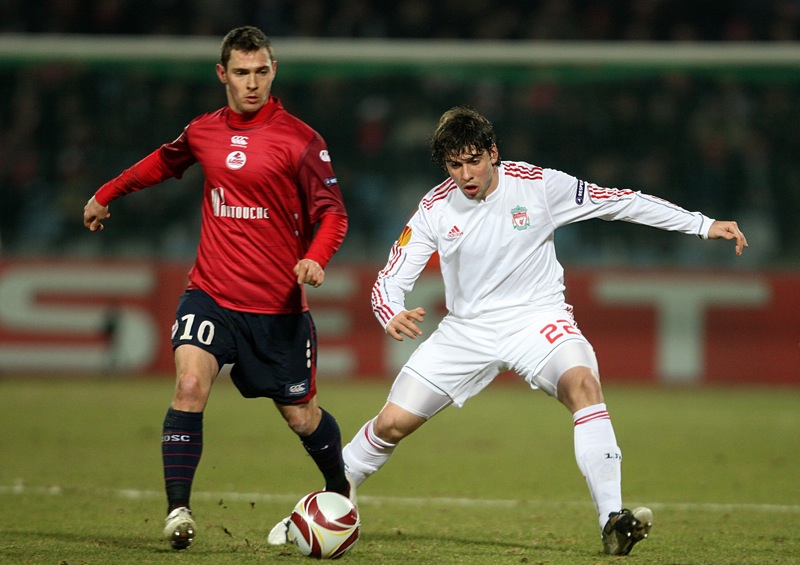