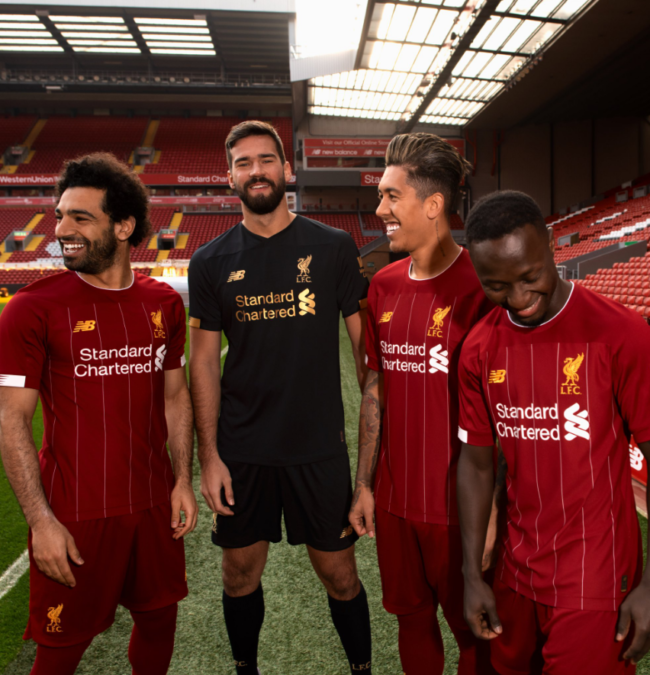 Liverpool have unveiled their new home kit for next season and by ‘eck it’s a Bobby Dazzler.

New Balance have knocked out an homage to the club’s most successful manager, Bob Paisley, in what will be the 100th year anniversary of his birth.

The pinstriped design harks back to the classic Reds’ stripe of 1982-83 – Paisley’s final season in charge at Anfield, at the end of which he secured his sixth First Division title.

We think we’re right in saying the 2019-20 kit will be the last New Balance bestow upon Liverpool with their supply contract due to expire thereafter.

Nice that they’re going out with one that’s actually a smidge distinguishable from all of the rest.