Yesterday, Dalglish was bestowed with a degree of his very own from the University of Ulster in Belfast – officially making him a ‘Doctor of Science’, not bad for a chap that left school at 15… 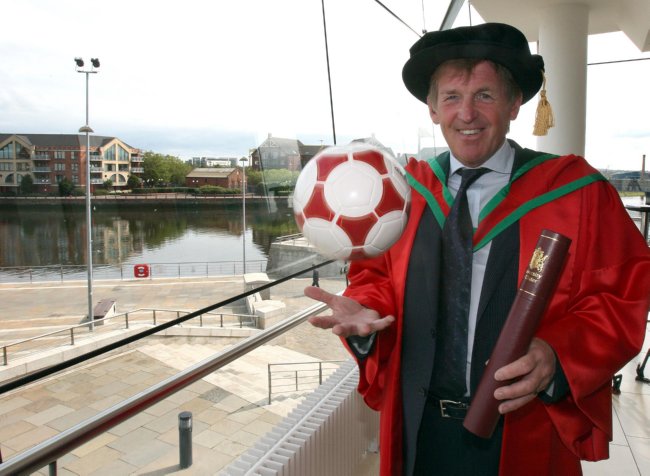