As with Rene Higuita and his famous scorpion kick, Mario Balotelli’s hulked-up power flex at Euro 2012 has been immortalised in the medium of Subbuteo… 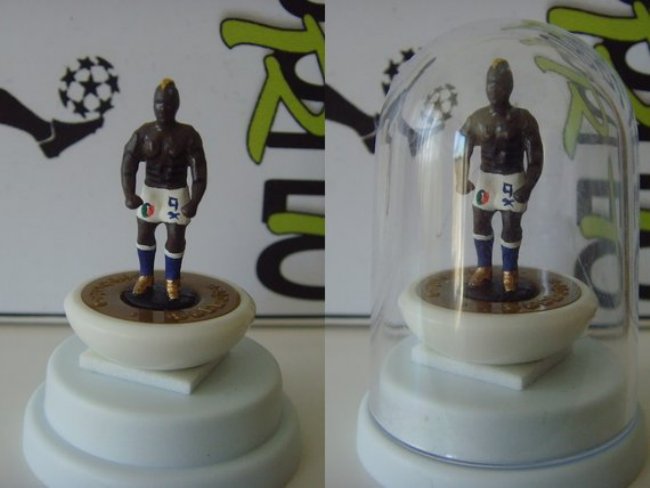 It’s a little niche, but we sincerely hope the next in the series is Nigel Quashie falling flat on his face while attempting a step-over for Portsmouth while trying to show the jeering Forest fans what they were missing in 2001.