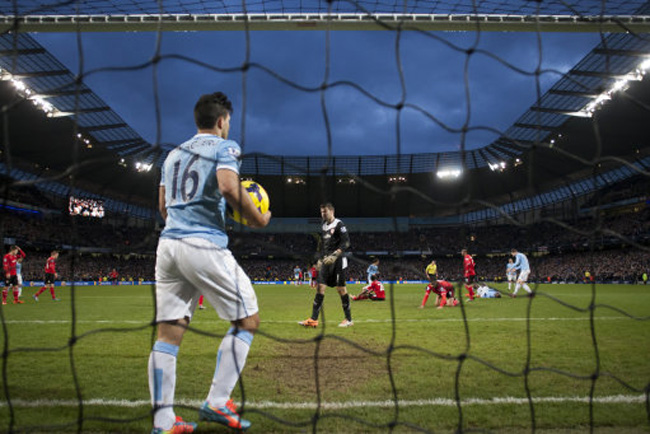 Man City hit the 100-goal mark for the season (in all comps) after another goal-fest at the Etihad. However, in Cardiff, they faced a resilient side who battled for the full 90 minutes. Edin Dzeko opened the scoring early on only for Craig Noone to equaliser with a cracker on the half-hour mark. The Bluebirds’ parity with their hosts was shortlived though, with Jesus Navas putting the Citizens back in front soon after. In the second period, strikes from sub Sergio Aguero and Yaya Touré secured the victory for the home side although Frazier Campbell did nab a late goal to make it 4-2. So the City goal juggernaut rumbles on although the fight shown by his players is sure to have given Cardiff boss Ole Gunnar Solskjaer much to be positive about, despite the clubs position at the bottom of the table.