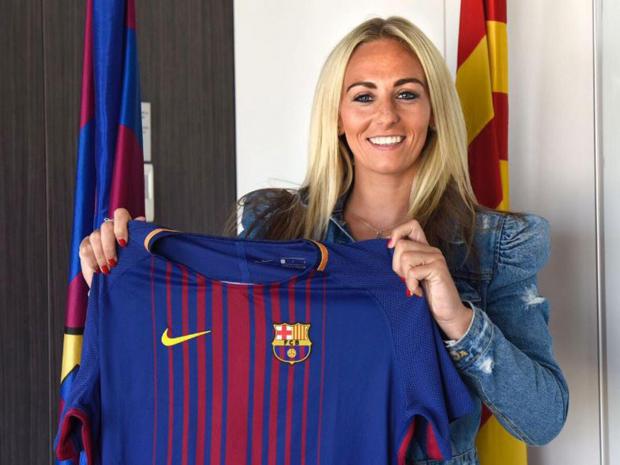 The England forward’s contract with City was set to end in November and now she is off to Spain, becoming only the second English player of either gender to join the Catalan giants, after Gary Lineker. 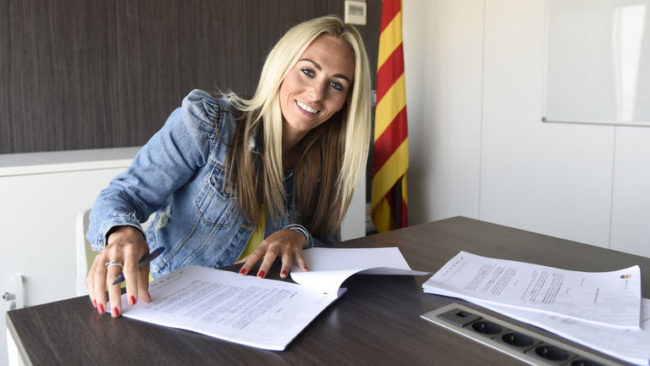 Duggan has been key to City’s success in recent seasons, with her goals helping them lift the WSL title for the first time in 2016 and win the Women’s FA Cup this year.

On signing on the dotted line, Liverpool-born Duggan said:

I’ve had a lot of success in England and I’ve really enjoyed my time with Manchester City but I wanted to challenge myself even further by playing abroad. I’m also looking forward to learning Spanish and living in the city.

Barcelona are a club on the up in women’s football, with their increased investment in recent years culminating in a semi-final place in the Champions League last season and a runner’s-up spot in their domestic league.

The Spaniards will no doubt be hoping for more crackers like this one scored by Duggan against Brondby in last season’s Champions League.

Duggan is also set to play a major role for England in the  European Championships  later this month.

If only more English players would try their luck abroad!