While we’re on the subject of Gary Neville, do the England rugby bods really want a man who had to be forcibly removed from a town hall after throwing a glitter-bomb at Republican US presidential candidate Rick Santorum during a flesh-presser in Florida the other day to be the man to lecture their troops on national pride and sporting morals? 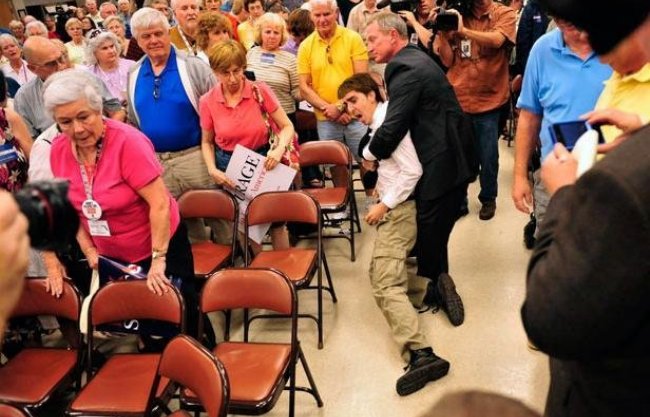 Hardly a good example that Mr Neville is setting – though, ironically, this kind of conduct would probably come in handy in a scrum. If he’s any good at oil-checking, he may be in line for a surprise call up.

For the record, it’s not the first time that a Man Utd player has found themselves caught up in political upheaval. Lest we forget that Nani was spotted hurling rocks during the Maltese Prison Riots last year… 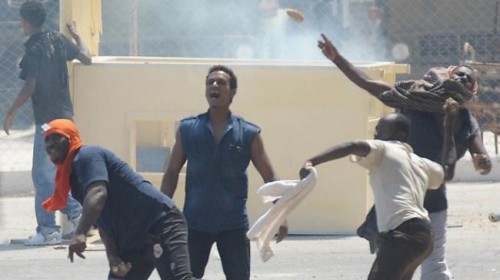