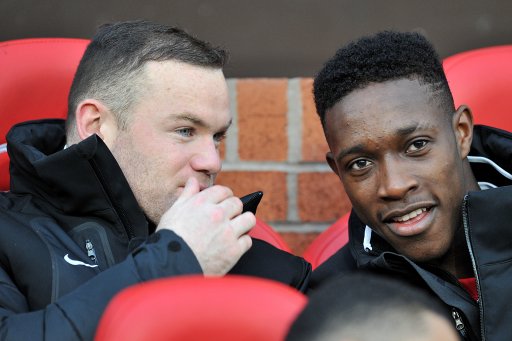 I’ve said it before and I’ll say it again – clubs should ban their players from using Twitter – it’s becoming the ultimate source of high-profile faux-pas and own-goals, with our dearly beloved football players often Tweeting before they’ve engaged their brains.

Wayne Rooney is the latest star to make a major boo-boo, this time telling his fans on Twitter to follow one Roy ‘Chubby’ Brown, the infamous purveyor of racist, sexist and homophobic ‘humour’. Rooney’s Tweet, which has since been deleted, said:

In light of all the recent Suarez/Evra shenanigans, the decision to big up someone like ‘Chubby’ Brown really does beggar belief. Whether or not the comedian himself is inherently racist/sexist/homophobic or simply playing a character isn’t really the point, either. His material is incredibly offensive and nasty and Rooney, an England star, has made an almighty howler.

I can hear them now, Liverpool fans up and down the country rising up, ready to reclaim (at least a bit) of the moral high-ground in the never-ending war of words with their Mancunian enemy.

But will we see United players warming up in “Free Wayne” t-shirts this weekend???