With the news today that he’s put his paw print on a new one-year contract extension at Manchester United, Ryan Giggs OBE will now play into his 40s for the club he joined as a schoolboy in 1987 at the age of 14.

Disappointing private indiscretions aside, Giggs’ long, yoga-assisted career in English football has been without peer (he’s the most decorated player in English football by a country mile); winning 12 league titles, four FA Cups, four League Cups and a couple of Champions Leagues among many, many other gongs and trinkets along the way.

It’s fairly difficult to cover that kind of longevity in the space of 10 photos, but we’ve done our best (click for the full-sized images)… 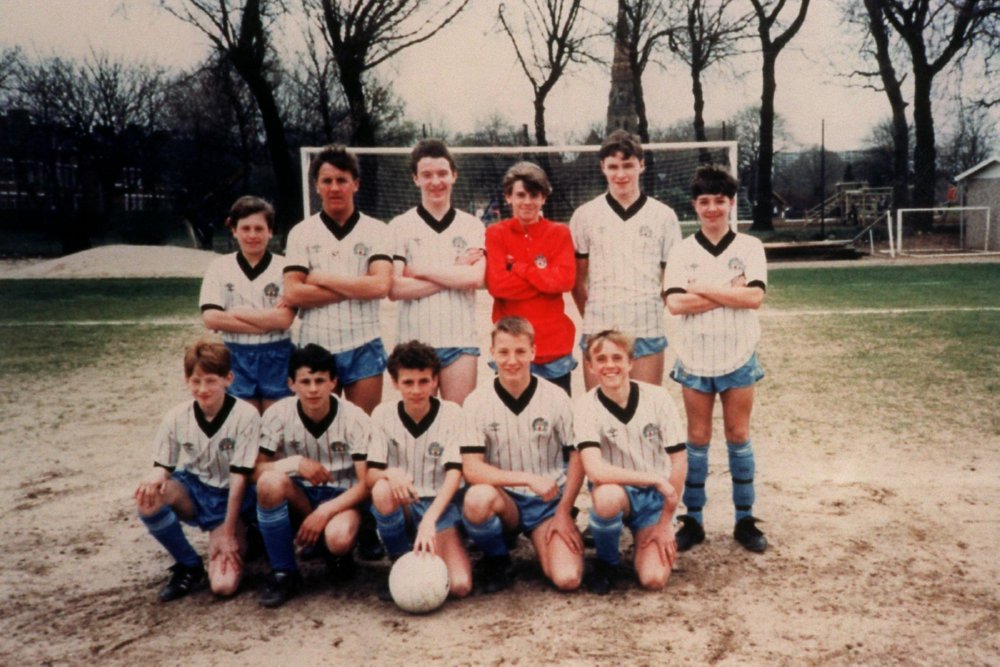