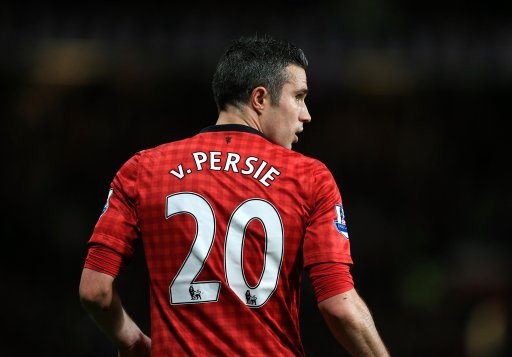 This morning in “Good guy Robin van Persie” news, the Dutch striker has passed on the option of taking up the No.9 shirt at Manchester United next season as he doesn’t want fans that shelled out to get his No.20 replica jersey this season to feel jipped.

“I think I’ll keep it. I have the option to take number nine but I don’t think I will do that. I’ll stick with what is right and what feels good.

“It’s been a good number for me and now I can at least celebrate the 20th trophy for another year. I’ll stick with it.”

So the question on everyone’s lips now is “WHAT THE HELL SHIRT IS FABIO GOING TO WEAR WHEN HE RETURNS FROM HIS LOAN AT QPR???!!!!???”