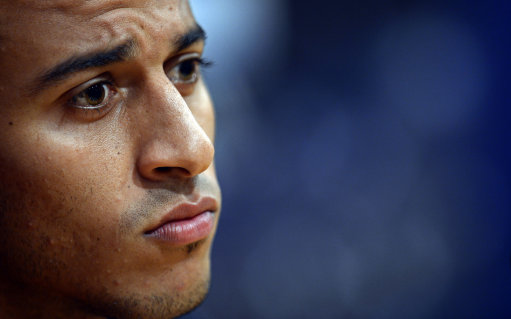 There are reports in Bild this morning that Thiago Alcantara was so desperate to push his transfer to Bayern Munich over the line that he put €2million of his own money toward the fee.

How does a player with less than 60 senior starts have a spare €2million to chuck about? The mind boggles.

Any road up, Bild reckon Pep Guardiola talked Bayern into paying €20million up front, with Thiago adding a further €2million to edge the sum towards Barcelona’s €25million asking price, with the remainder of the fee being made up in add-ons and bonuses.

Some folks’ll do just about anything to avoid having to play alongside Anderson.

As an added afterthought: for one of the very richest clubs in the world, United don’t seem to be terribly proficient at this “actually securing their transfer targets” malarkey, now do they?