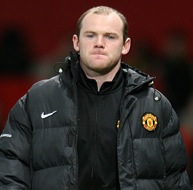 No English clubs in the Champions League semi finals, for the first time since 1878. It’s not such a bad thing (apart from all the utterly predictable “Is the Prem in decline?” pieces we have to wade through) – the Premier League stranglehold on the last four was getting rather tedious, especially the annual Chelsea vs Liverpool power struggle.

Despite Fergie’s bitchin’, Bayern deserved to beat United over two legs – just – but obviously Rafael’s sending off, for two yellows, changed the tie. Until he saw red, the young Brazilian had been one of United’s best players. But Arjen Robben’s goal was worthy of winning any match – to hit a dropping ball so sweetly is a very, very difficult technique.

For most United fans, the chief scapegoat today is not Rafael but Michael Carrick, who was muscled off the ball by Ivica Olic for Bayern’s crucial opening goal. Carrick took a bang to the head earlier in the match and I’m not sure he was fully switched on thereafter.

As for the decision to start Wayne Rooney, who was susprised when it backfired? I think it was an irresponsible, almost reckless decision, and even if Rooney pleaded with Fergie to start, the manager should have realised that his star player wouldn’t make it to the final whistle.

There’s a real danger that United will now end the season without the Prem and Champions League titles. Chelsea has the momentum and will most likely win the domestic crown now.

Bayern face Lyon in the last four and it’s a tough one to call. In the first half they were absolutely awful but Louis van Gaal is a canny gaffer and he has match-winners in Robben, Franck Ribery and Bastian Schweinsteiger.

The best pics from OT: 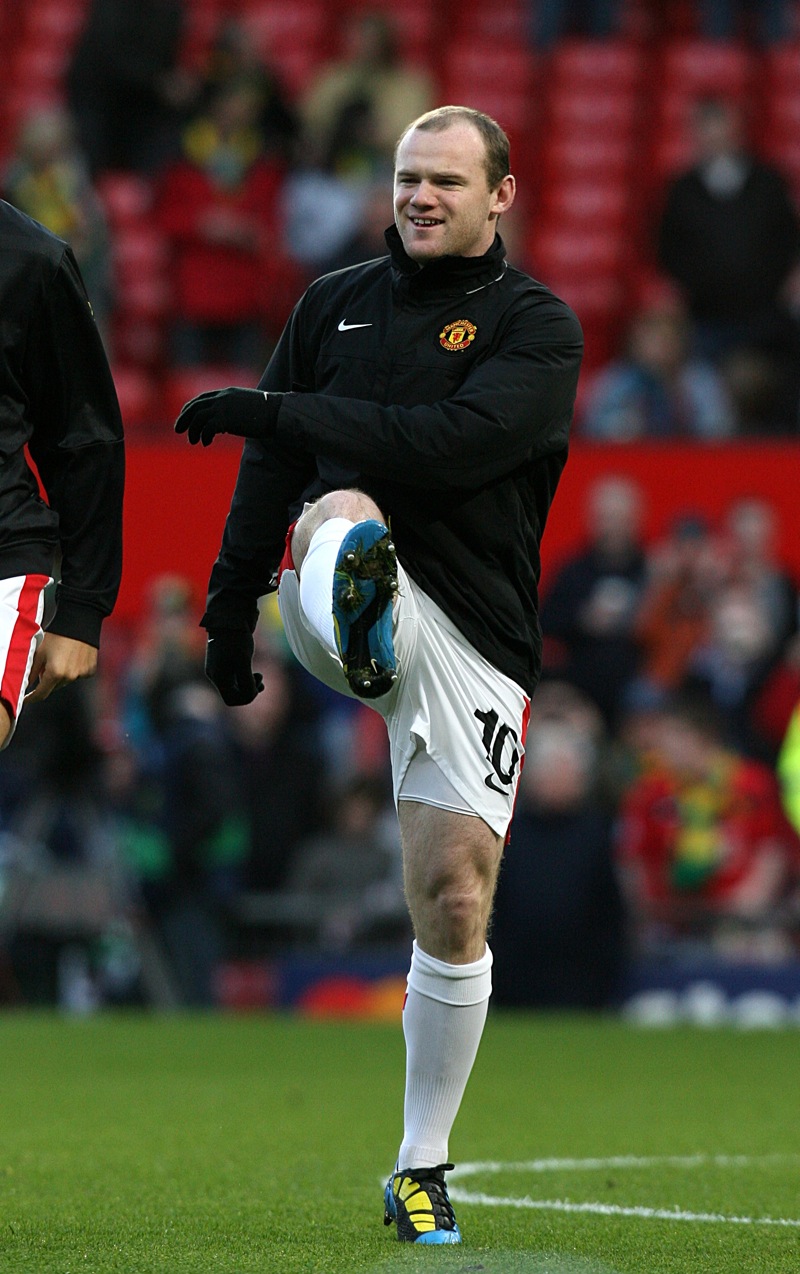 Manchester United's Wayne Rooney warms up prior to kick-off

Thanks to everyone who took part in our live web debate during the match. A football shirt for best comment goes to Flemmingdoerken