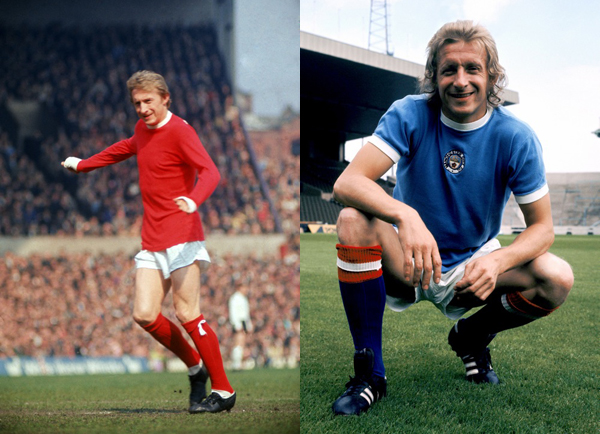 Playing for City in 1974, Denis Law famously backheeled his former club Man Utd into the old Second Division - he didn't celebrate the goal. It was his final touch as a professional. That was during Law's second spell for City. He played for the Sky Blues before he ever pulled on the red of United, in the season of 1960-61.