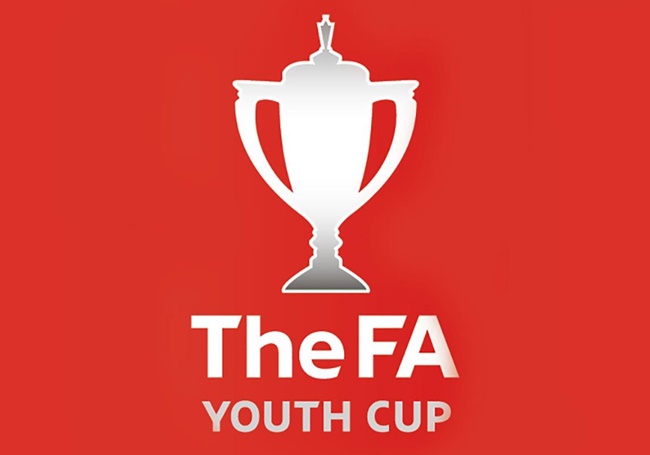 Proof that not all footballing comebacks are created equal, Halesowen pulled off a bewildering back-from-the-brink act in their FA Youth Cup win over Nuneaton Borough on Thursday night.

The West Midlands team looked to have been well and truly thrashed when they went 7-2 down with just 28 minutes of the tie remaining.

However, it was at this lowly ebb that Halesowen managed to summon the minerals to stage a daring comeback – and what a comeback it was.

Indeed, the away side managed to haul themselves back into the running but were still trailing 8-7 when the clock ticked over into second-half stoppage time.

Then, against all the odds, two further goals from Emlyn Tudgay saw Halesowen power to a frankly unbelievable 9-8 turnaround.

So Nuneaton Borough led 7-2 in the FA Youth Cup tonight with 30 minutes left but Halesowen came back and won 9-8. Surely the greatest turnaround of all time? 😰 pic.twitter.com/wdbMbC2ToS

How about Nuneaton striker Luis Corcoran, eh? Five goals in one game and still ends up on the losing side. Rotten.

Those 83 fans in attendance certainly got their money’s worth.