At the grand old age of 38 and after almost 20 years and hundreds upon hundreds of goals, Pippo Inzaghi has officially retired from football this morning in order to become the new youth team Coach at Milan. It was either that or spend a final year at Watford. We reckon he’s probably made the right choice.

The lasting memory Pies will have of Super Pippo is of a man who played like a child; repeatedly sent into a screaming ecstatic rapture by even the simplest tap-ins, desperately laying claim to matchballs after scoring hat-tricks, a beginner’s grasp on the offside law, etc.

In short, he was a joy to watch because you could just tell that what he was doing meant the world to him. 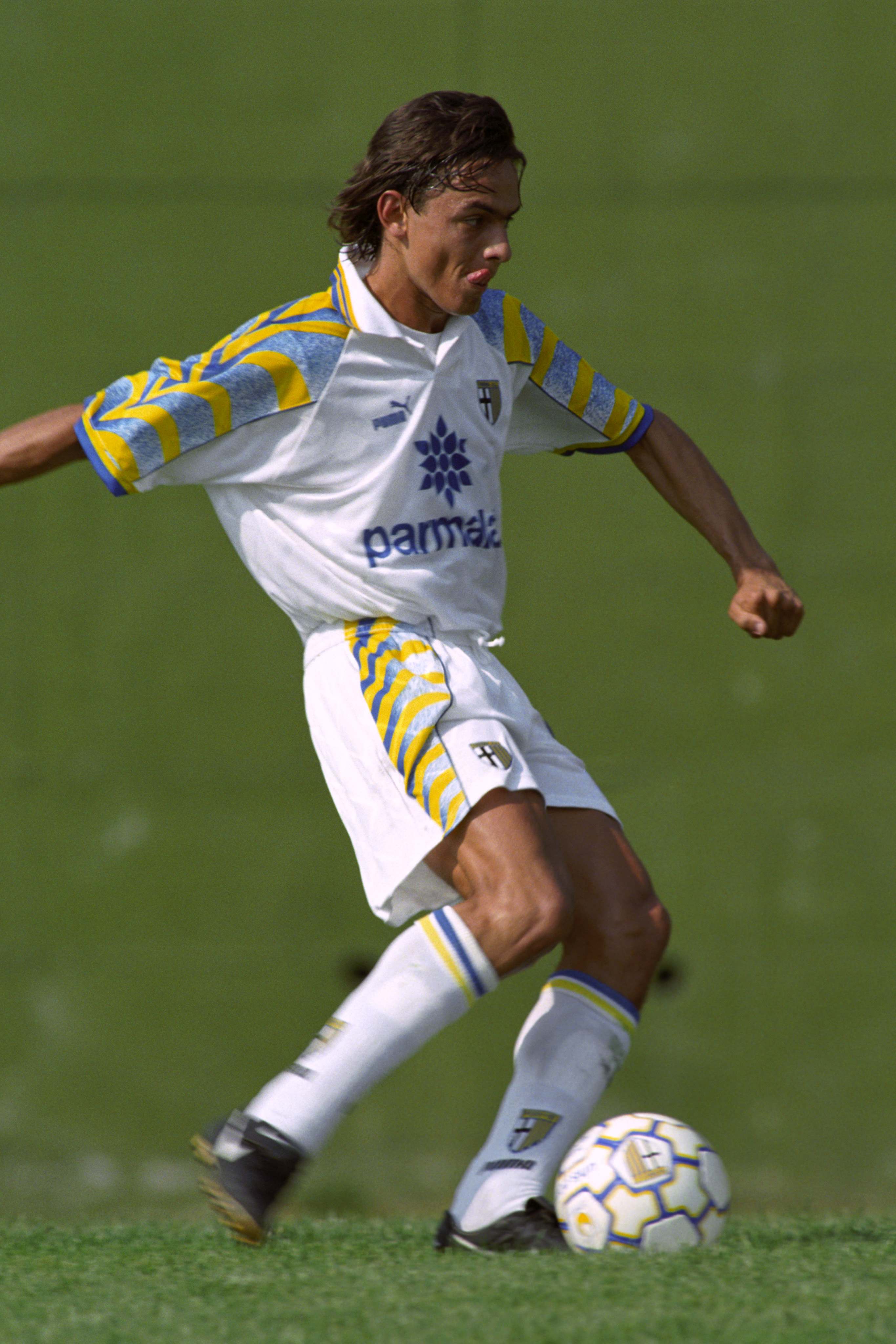 Izaghi only scored two goals at Parma, including one against his hometown club, Piacenza Calcio, which made him cry on the pitch