As part of their “Anytime Heroes” piece from Issue 6, the good folks over at Howler magazine have commissioned illustrator Chris Moran (@chrismoranART) to re-imagine several of today’s top footballing stars including as 1970s footballing icons – the heyday of the unashamedly hirsute sportsman. 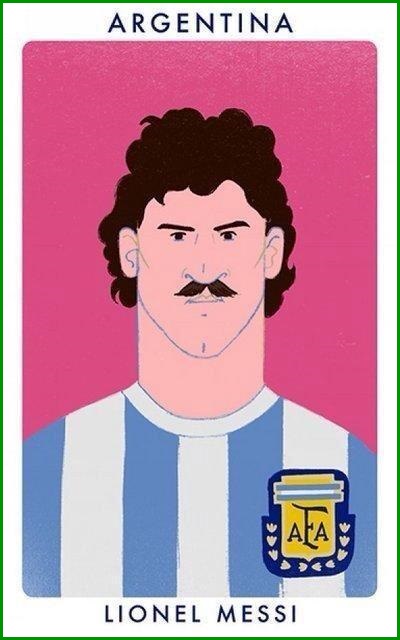 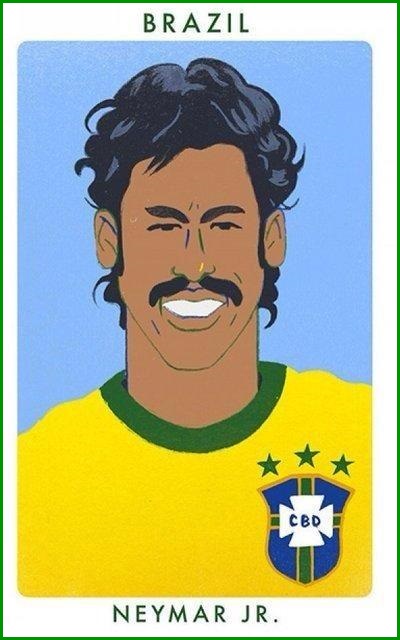 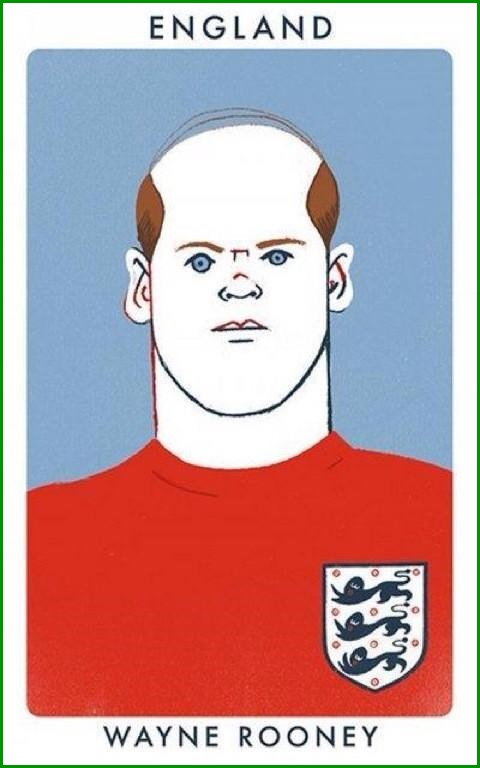 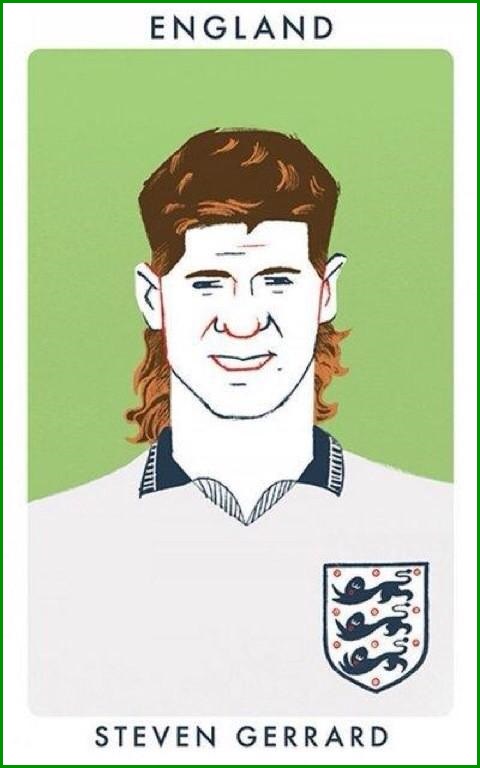 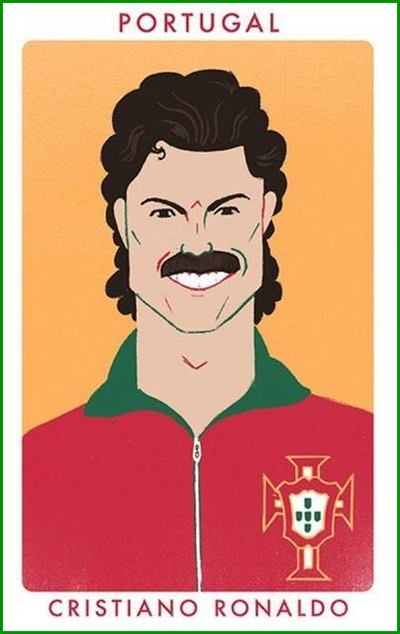 Subtle shades of “Waddle chic” from Mr Gerrard there, and we can’t help but think Cristiano Ronaldo’s game would be improved immeasurably with the addition of a fine Souness-esque lip adornment.

There are a couple of other transformations available over on Howler’s Instagram page, with Luis Suarez, Zlatan Ibrahimovic and Hope Solo also coming in for similar treatment.