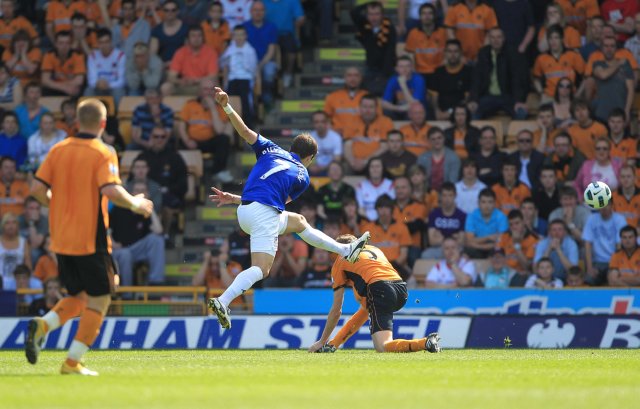 Deano Bellidino…Dinyar Billydiletnova…Bellayet….’Billy’ lets fly from 25-yards to round off Everton’s scoring before half-time with a swerving scorcher against Wolves.

The Toffees won 3-0 thanks to goals from Bilyaletdinov, Jermaine Beckford and Phil Neville – who scored for the first time in three years and celebrated by aping Tim Cahill’s shadow-boxing routine in the corner 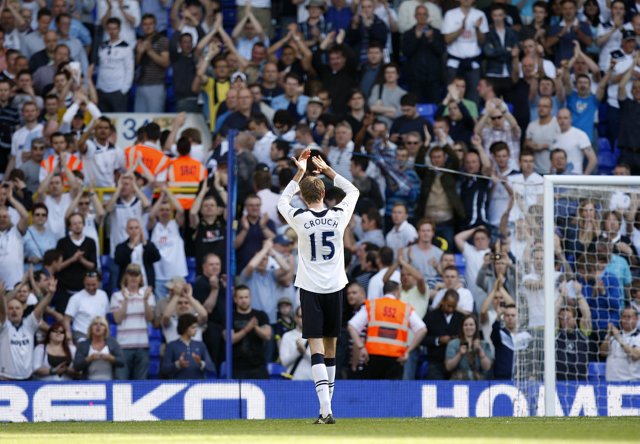 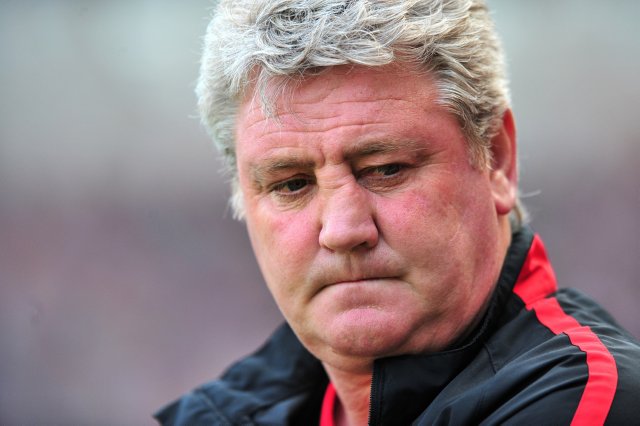 Sunderland manager Steve Bruce’s forlorn face was a picture after watching his side slump to yet another defeat – this time losing out 3-2 to West Brom, who are still unbeaten under Roy Hodgson’s interim stewardship 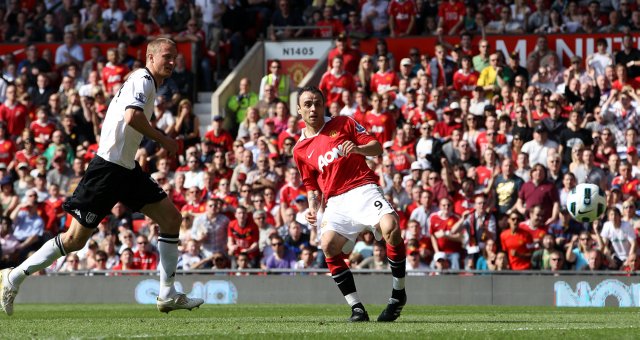 After surviving a particularly tight offside call, Dimitar Berbatov clips home his 21st goal of the season against Fulham – with a 2-0 win seeing Manchester United edging ever closer to the Premier League title 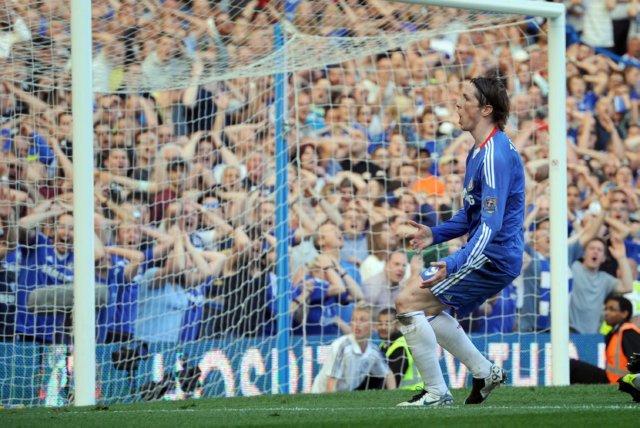 Another barren run-out for Fernando Torres, but a single Florent Malouda goal (in which Torres had a ‘hand’) saw Chelsea win 1-0 over Wigan to keep their title hopes alive – if only mathematically 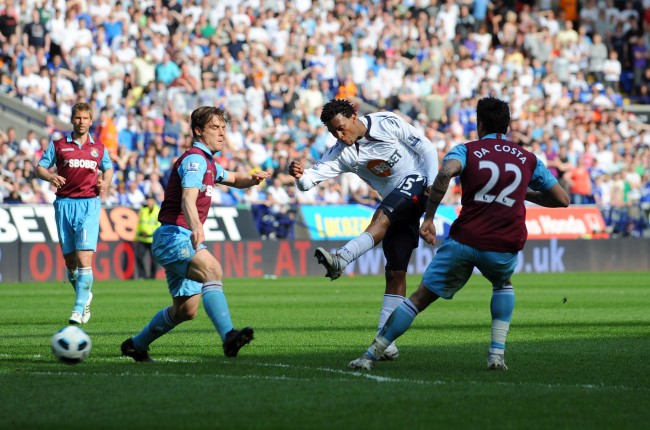 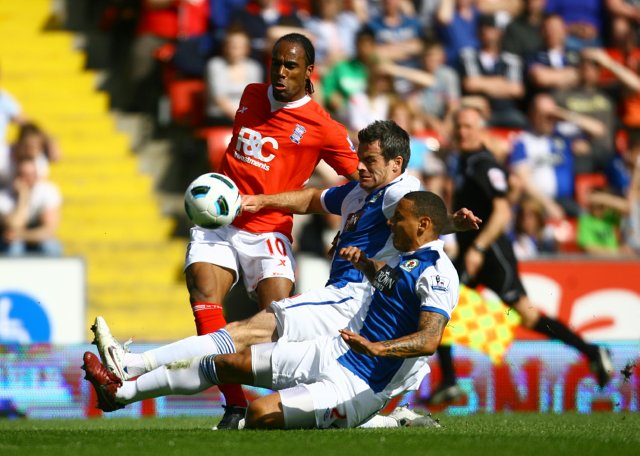 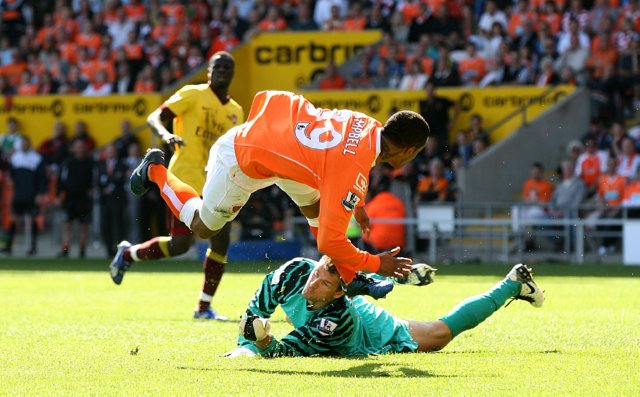 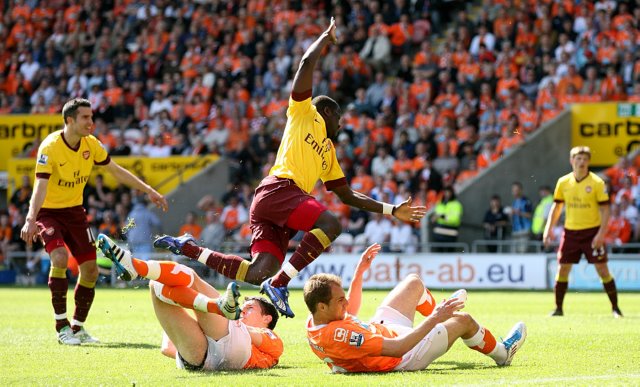