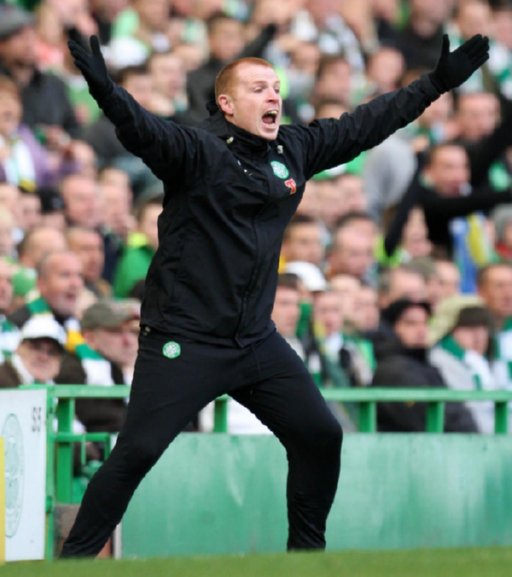 Celtic manager Neil Lennon is staring down the barrel of a three-match ban after Sky Sports’ pitchside microphones caught him swearing at St Mirren midfielder Jim Goodwin during Sunday’s SPL match between the two sides.

Goodwin himself has written it all off as a bit of TOP BANTZ:

“I’ve got no problem with [what Lennon said]. I’m just happy the Sky microphone wasn’t close enough to pick up my unprintable reply or else I’d be in trouble myself.

“Lenny probably wouldn’t have spoken to me again if he had heard my reply, but it was all a top bit of football banter and I have no problems at all.”

The Scottish Football Association have issued a notice of complaint against Lennon, who is to be charged with repeated use of foul/abusive language, and the Bhoys boss is due to have his case heard on 18th April unless he chooses to plead guilty.