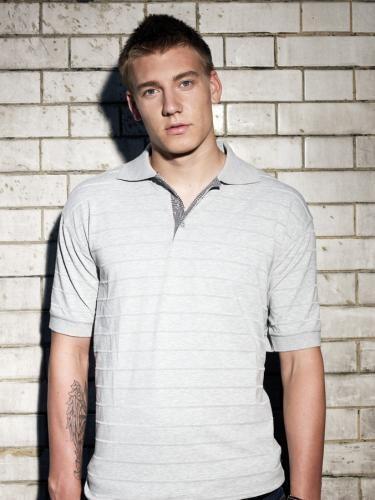 Another day, another police identity parade

On loan from Arsenal, where he struggled to live up to the (self-inflated) hype surrounding his ability, Nicklas Bendtner has been nothing more than average for Sunderland so far this season. Indeed, the Danish international playboy has netted just three league goals in 16 league appearances for the Black Cats.

However, the 23-year-old has been rather busy off the field since the start of the season. Just weeks after the striker was arrested for allegedly smashing up cars (along with team-mate Lee Cattermole) in Newcastle, it has now come to light that the big eejit was also arrested after a brawl in a hotel back in September.

The incident happened in the early hours on September 13th at the Hilton hotel in Gateshead, where two men were arrested after an apparent spot of fisticuffs. Ultimately, both men were released without charge, however, one wonders what Martin O’Neill is making of all this. I can’t see him looking to take Bendtner on a permanent deal, to be honest.