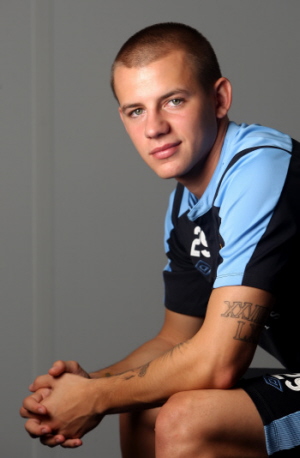 Weiss he on the toilet?

It has just been made official that Manchester City’s Slovakian starlet Vladimir Weiss has joined Bolton Wanderers on loan for the rest of the season.

The 20 year old winger has struggled to force his way into the first team at Eastlands this season despite some decent performances in The Carling Cup, and has gone out on loan to keep himself sharp with the World Cup in mind.