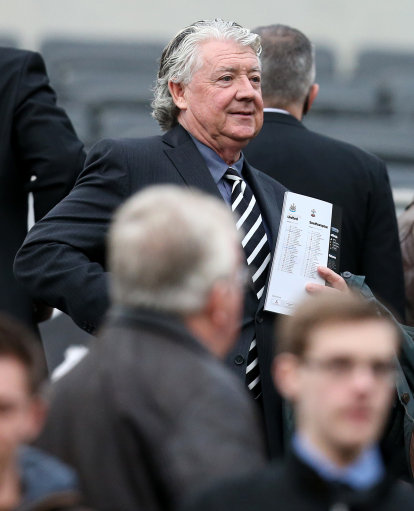 Newcastle’s beloved director of football, Joe Kinnear, delved deep into his mighty mind to retrieve yet another gleaming pearl of wisdom while outlining the club’s transfer mandate in his notes in the matchday programme for Sunday’s game against Man City, musing thus:

“(We want) to recruit players whose futures are ahead of them, not behind.”

Can’t argue with the logic, can you?

By the way, that sound you hear is the muffled weeping of thousands of exasperated Geordies as they collectively mash their faces into their palms.