Here we see David Villa being officially unveiled as a  Melbourne City FC player, a mere matter of days after signing on the dotted line for MLS’s newest franchise… 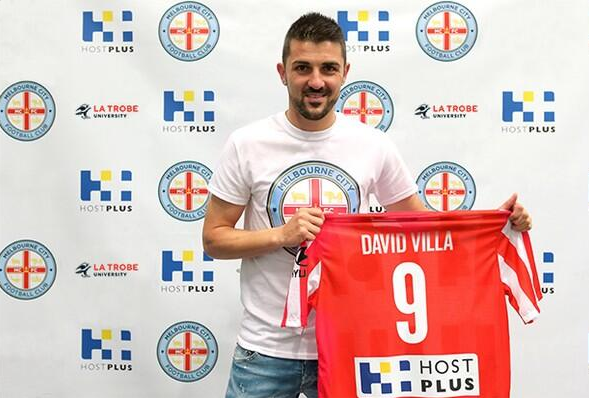 For those unable to keep up, after agreeing a deal to join NYCFC, Villa has, seemingly out of nowhere, joined the American club’s sister team over in Australia’s A-League on a three-month guest loan.