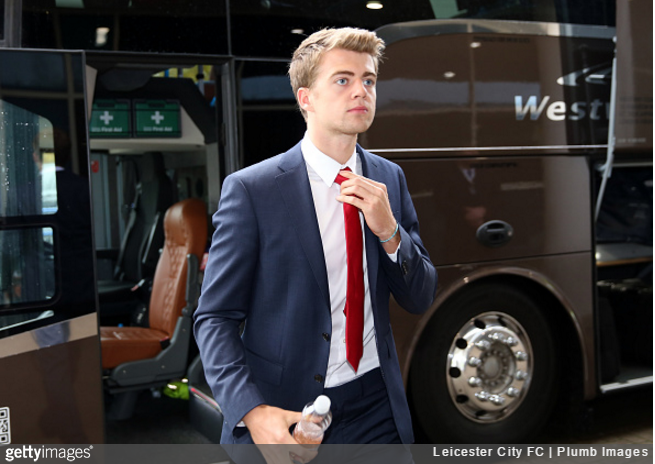 Coming as no surprise to anybody, Patrick Bamford has begun the season by leaving Chelsea on loan, this time to Burnley.

The 22-year-old striker has today rubber-stamped a season-long transfer to Turf Moor, with the Clarets promptly breaking the news on Twitter…

Since signing for Chelsea from Nottingham Forest in 2012, Bamford has spent precisely most of the prevailing five seasons out on loan (at MK Dons, Derby County, Middlesbrough, Crystal Palace and Norwich respectively) with his latest givesies-backsies move to Burnley officially making him six for six.

Question is, will Chelsea ever let him walk the Earth a free man again?

Maybe the next leap will be the leap… home.