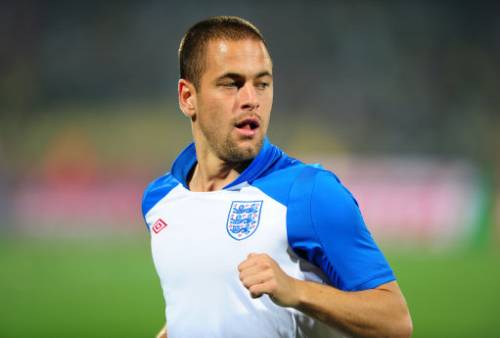 Liverpool have confirmed, via their official website, that free-agent Joe Cole has signed for the club on a four-year deal following his release from Chelsea.

The England winger’s move to Anfield is now only subject to a routine medical that will be undertaken either later today or first thing tomorrow morning.

A short statement was issued by Liverpool to confirm the news;

“Liverpool  FC are delighted to confirm the signing of Joe Cole on a four-year deal.

The England midfielder has agreed personal terms with the Reds and will undergo a medical in the next 48 hours.”﻿

Whereas it’s fairly short-sighted to suggest that the acquisition of Joe Cole alone will be able to instigate an up-turn in fortunes for Liverpool (Sky Sports News, Phil Thompson etc…), it’s a pretty good start – especially for the fee involved.

However, Cole is injury prone and has made under 30 starts in the last two Premier League seasons combined, so (with his wages taken into account) it could turn out to be a very expensive gamble on Liverpool’s behalf.