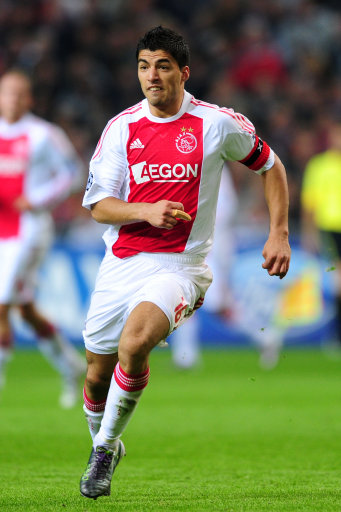 Liverpool’s interim messiah Kenny Dalglish has vowed that the club will do their damnedest to bring in a ‘headline’ signing over the course of the next week or so, though the chances of said signing being Ajax forward Luis Suarez are looking increasingly remote.

Several sources are carrying a quoted retort made to a French TV channel by Damien Comolli, in which Liverpool’s footballing strategist admits that there has been ‘no dialogue’ between the two parties regarding Suarez – though i’m fairly sure Comolli’s interview was staged weeks ago, before he had actually begun to sound out the Uruguayan as a potential target.

However, there still seems to be a problem, chiefly because Ajax have apparently priced Suarez at £21 million – a full £8 million more than Liverpool’s initial valuation – and it looks like the Dutch side aren’t going to budge any time soon.

Anyone else sensing a last-minute ‘headline’ bid for Carlton Cole?