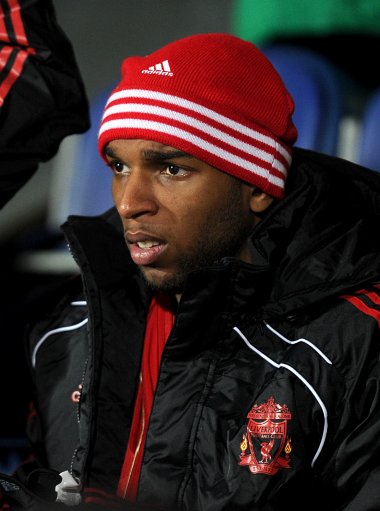 Liverpool winger @RyanBabel has completed his move to Bundesliga side Hoffenheim, after signing a two-and-a-half year contract at the Rhein Neckar Arena last night.

‘Pool accepted a £6 million bid for the Dutch forward last week, but the deal appeared to be wavering until late on Monday, when the player flew out to finalise the contract details.

A brief statement posted on the German side’s official website confirmed the news:

“Babel signed a contract for two-and-a-half years until June 30th, 2013 on Tuesday, plus an option for another year.”

By offering Babs a relatively short deal for a supposedly gifted 24-year-old, it seems like Hoffe are about as sold on the ‘he’s got massive potential’ argument as Rafa was.