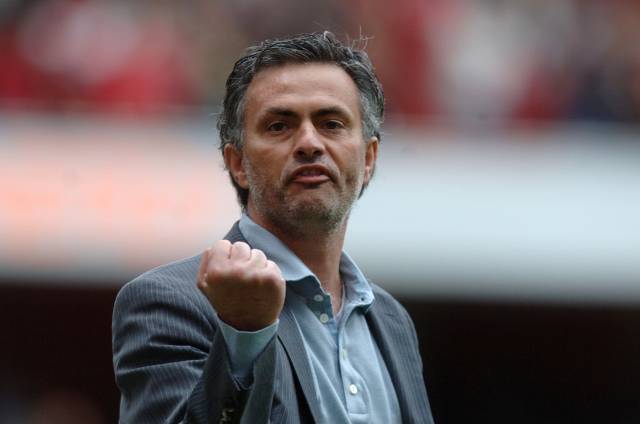 A batch of quotes have surfaced from a Real Madrid press conference, in which coach Jose Mourinho – who refused to commit to the cause past the coming summer a couple of days ago – appears to openly pine for a return to the good old, down-home Premier League.

Mis-quotation and/or translation aside, here’s what Jose had to say for himself (via the Sun):

“I’ve decided to return to England. I have nothing prepared about my future – I just want to be happy in my work.

“I have no preferences about Manchester United, Manchester City or Chelsea. I just want to rediscover the joy.

“I’m not saying the Premier League is the most spectacular in the world but it is the best organised, with fair play and enormous respect for your opponent.”

Well, what do you make of all that then?

After finding out the hard way that he is a fair few rungs down the ball-swinging influence ladder at Real, do you reckon a swift Berna-bump could be on the cards for Mr Mourinho?