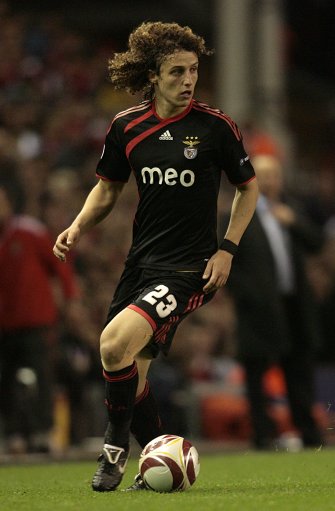 Despite what you may have read on certain websites this morning, Benfica have just confirmed that the prospective £26 million sale of Brazilian defender David Luiz to Chelsea is now off, offski, finito, kaputten sie bitte – off.

The Portuguese club have issued a statement this afternoon that reads:

“Negotiations between Benfica and Chelsea FC, with a view to the possible transfer of David Luiz, were concluded today without the parties reaching an agreement.

“Benfica is happy to keep a player with the quality and morality of David Luiz. Contrary to what some reports have suggested in recent days, David Luiz never tried to force a move, he is a model professional, and worthy of the shirt.”