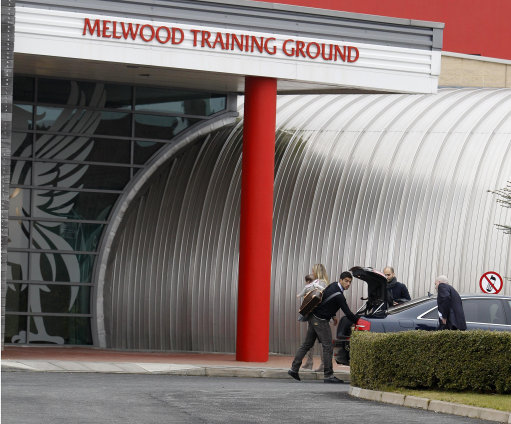 Liverpool have announced that their record (for a couple of hours) £22.8 million signing Luis Suarez has received international clearance and will be available to make his debut for the club in tonight’s Premier League tie with Stoke at Anfield.

To be quite honest, his frankly astounding Eredivisie goal-scoring record aside, Suarez has it all on to convince me that he’s anything other than a odious, play-acting wimp.

In short, I reckon we could have the new Jose Antonio Reyes on our hands here. 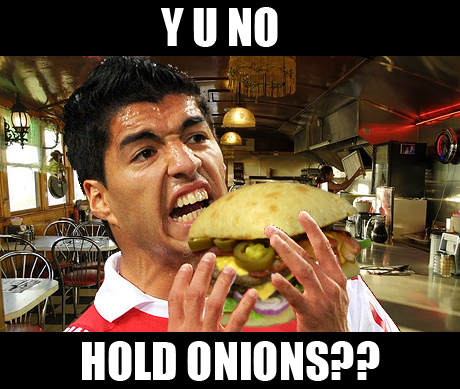 Thanks to Max Franks for the image.