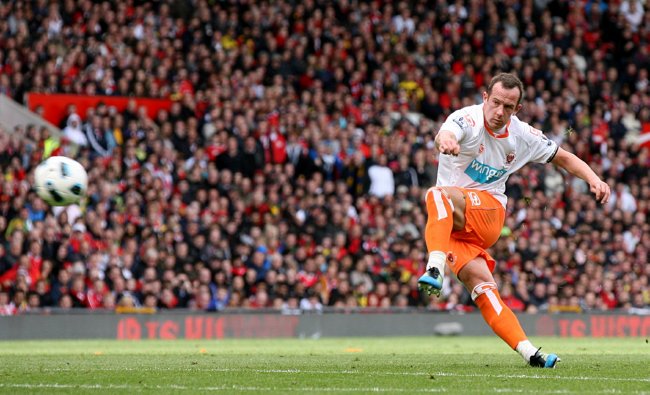 Word is leaking through that Liverpool have ‘agreed a deal’ to sign Charlie Adam from Blackpool – though a fee has not yet been disclosed.

For the record, both the Telegraph and the Guardian reckon it’s £8 million with the possibility of Jonjo Shelvey going the other way for a year, while several other sources think it may be closer to the Seasider’s £9 million valuation of Adam that Liverpool reportedly baulked at not a week ago.

According to the PA, Adam is now en route to Merseyside in an experimental car fueled by kitten’s tears to discuss personal terms, and will also undergo a medical at Melwood before close of play tonight.

Looks like your on the brink of bagging yourselves another central midfielder ‘Pool fans – any initial thoughts?

We reckon Kenny’s got one eye on Adam’s set-piece delivery with this one – though, as we’ve seen, Charlie is just as likely to smash a wayward cross into Stanley Park as he is to find Andy Carroll’s brutish forehead.