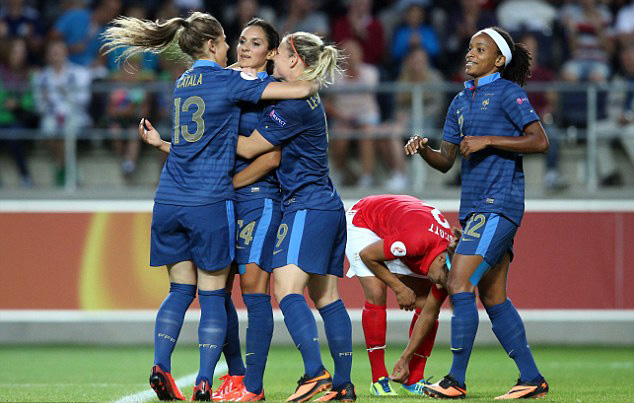 England women’s team boss Hope Powell must surely be destined for the chop after overseeing a dreadful England Euro 2013 campaign in Sweden which culminated in a thorough outclassing by the French on Thursday night.

Eugenie Le Sommer, the superb Louisa Necib and Wendie Renard all found the back of the net for Les Bleus as the Three Lionesses once again failed to muster a roar.

After losing to Spain in their opening game and then only managing a lucky draw against Russia, England needed to secure a victory over the highly-rated French side but in the end they were given a right old lesson in football. That defeat sees England finish bottom of Group C with just one point for their troubles while France head into the last eight with a very good chance of going all the way.