As you may or possibly may not be aware, the draw for the Spanish Tercera Division play-offs (for the right to play in the Spanish third tier, Segunda Division B) were made earlier this week.

Strangely, the president of one of the clubs involved, Pablo Cordoba of Alcobendas Sport, was entrusted to draw the balls for his side’s half of the draw – arriving at the plinth with a huge, sh*t-eating grin on his face only to be *apparently* told which ball to pull out of the goldfish bowl by the honcho in charge.

After drawing Arandina out, ol’ Pablo then celebrated like his Dickhead Smear Test results had just come back ‘negative’ – despite the fact that he shouldn’t really have been privvy as to who his side were going to be playing – before then, sure enough, drawing Alcobendas’ name out. 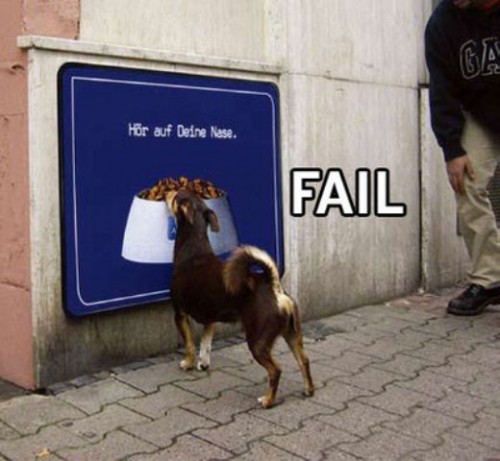 Incredibly, Cordoba isn’t now due to be flogged in public by the Spanish Football Federation after Arandina president, Jesus Campillo, wrote the overtly fiddled draw off as nothing more than a ‘strange’ sequence of events, claiming that ‘everything was just a coincidence’.

See? Nothing untoward going on at all.