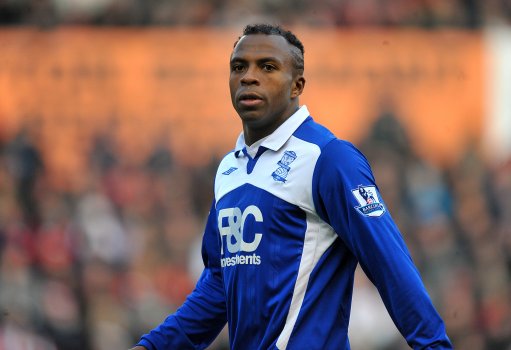 Terrible news has broken this afternoon that former Birmingham City striker and Ecuador international Christian Benitez has died at the tragically young age of 27.

‘Chucho’, who spent time on loan at St Andrews in 2009/10, had recently joined Qatari club El Jaish Sport Club, who posted the following statement on their website:

“The club would like to offer its sincere condolences to the family of the player. Benitez had recently joined the club from Club America for three seasons.

“The player participated for the first time with the team during yesterday’s match against Qatar Sports Club in the Sheikh Jassem Cup without complaining of any health problems.

“His sudden departure is a big shock for each member of the technical and administrative staff. He was a player that over the short period he was here was regarded for his high moral character.”

The official cause of death is yet to be divulged, but early reports emanating out of Qatar are suggesting it was a car crash.