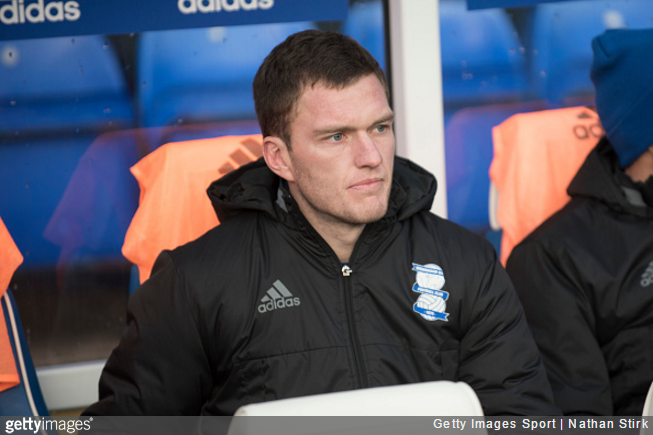 The midfielder, who re-signed for Birmingham in January, stumped up to buy a block of tickets which were then given away on a first come, first serve basis via the official club website…

The club have since confirmed Brum fans thanked Gardner but politely declined the offer en masse.

We jest, of course. In fact, the club have acutally today confirmed that all 50 of the family tickets have been taken and that the ‘winners’ have been contacted by email.