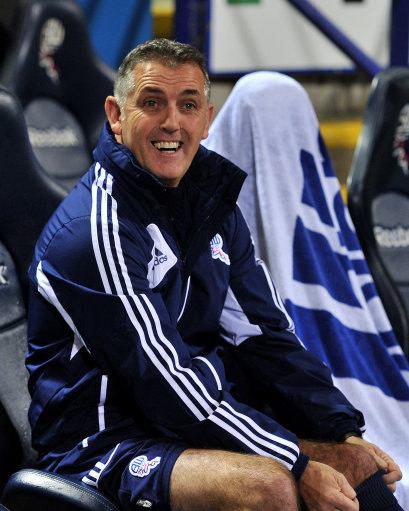 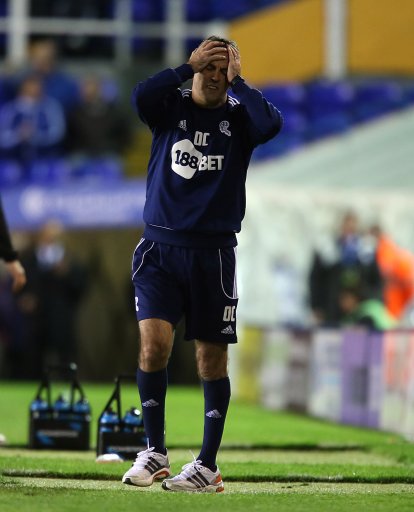 That’s right. Owen Coyle has been relieved of his duties by Bolton, who currently lie 18th in the Championship after a fairly pap start to their post-relegation season in the second tier.

Bolton chairman Phil Gartside has issued the following statement on the club’s website:

“Owen poured his heart and soul into the job, both on and off the pitch, and he led our club with great dignity during some very challenging times.

“It is the right time for a change. We set a target at the beginning of the season and want to get back on track.

“I would like to place on record our sincere thanks to Owen [and his staff] for all their hard work during their time at Bolton Wanderers.”

The sad image of Coyle, in full training kit and with socks pulled right up, sat glumly at home on the sofa come Saturday afternoon is enough to warm the cockles on this cold Winterish morn.

The usual suspects are being touted to take over. We all know Sven’s ears prick up as soon as he hears a P45 being slid into a Manila envelope, but names like Alan Curbishley, Roy Keane, Mick McCarthy and *gulp* Steve Kean are being bandied around.

Pies never really bought in to the Coyle myth. Bolton didn’t actually play particularly beautiful football under him, even back when he was manager-du-jour in his mid-table Premier League halcyon days and his name was being linked with Arsenal, Liverpool and Villa (for the record, the Trotters have been largely abject this season) and he seemed rather snippy and arrogant at times for a man who never really delivered on his perceived potential as a coach.

Who know, perhaps Burnley will take him back as and when Eddie Howe buggers off? Failing that, we’ll have a shiny groat on him taking over at Blackburn in the non-too-distant future.