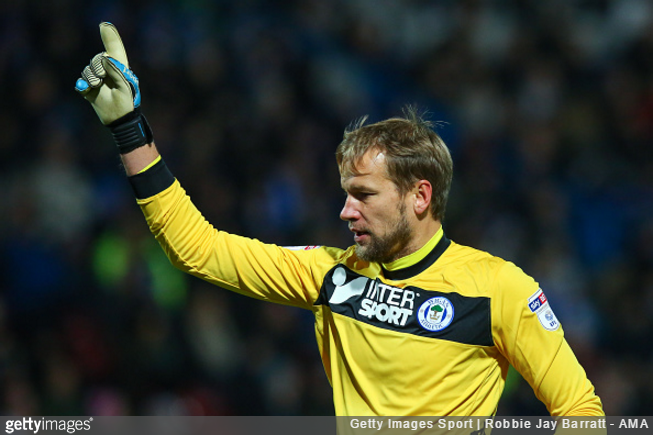 Former Bolton goalkeeper Jussi Jaaskelainen has scotched reports that he’s decided to hang up his gloves at the tender age of 42.

It was announced in the Finnish media that, after being released by Wigan following their relegation back down to League One, Jaaskelainen had decided to call it quits and retire.

However, despite being older than the fjords, Jaaskelainen has since declared that he intends to keep his options open.

Having landed his first major screen role as the demon baby in Ghostbusters II in 1989, Jaaskelainen made the jump to professional goalkeeper-ery, going on to make over 500 appearances for Bolton, before spending three seasons at West Ham and two with the Latics. 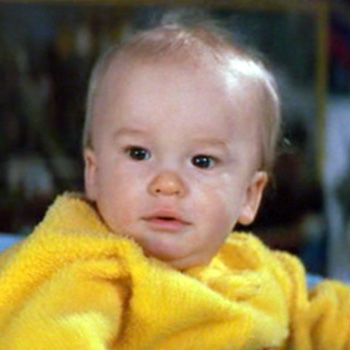 Jaaskelainen on screen in Ghostbusters II, circa 1989

With news of his impending retirement reaching them recently, Bolton actually contacted Jaaskelainen directly only to be told that no official announcement has been made – yet, at least.

It is understood Jaaskelainen told a Finnish news agency he was keeping his options open in the next few months and could yet look to continue playing but that the story may have been mis-translated.

And so, the man who spent well over a decade keeping the Trotters’ ‘goals against’ column in somewhat respectable nick goes romping on into his 43rd year.