Goals from Stephane Sessegnon and Nicklas Bendtner gave Sunderland their first way win of the season and consigned Owen Coyle’s sorry Bolton side to yet another defeat.

The home started the game well but having failed to make the most of their early superiority, the Trotters would eventually lose to two late goals, both scored in the last 10 minutes of play.

Coyle was once hailed as one of the bright young things of British football, but with his side now stuck in the relegation zone, the pressure is on the Scotsman to start getting some points on the board.

Steve Bruce, on the other hand, will be hoping the win kickstarts his side’s season. 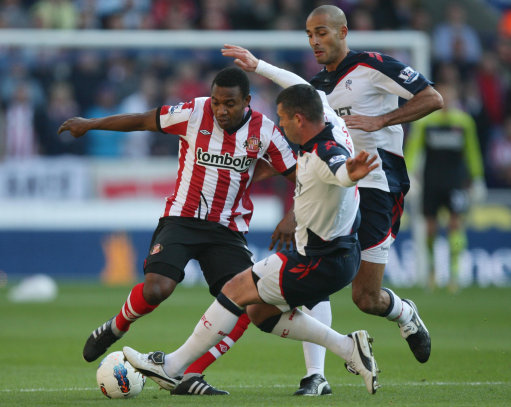 Goalscorer Sessegnon is challenged by “hard but fair” Paul Robinson 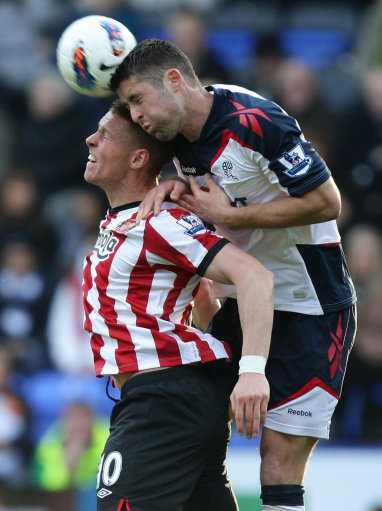 Even with Gary Cahill, Bolton are still struggling. Here he rises above Connor Wickham 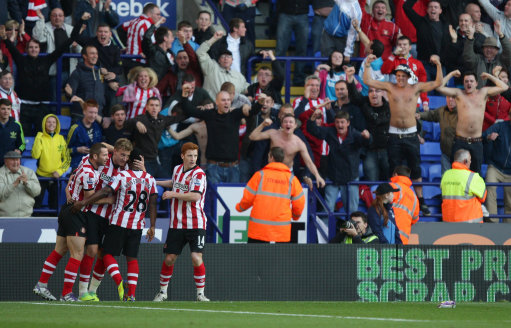 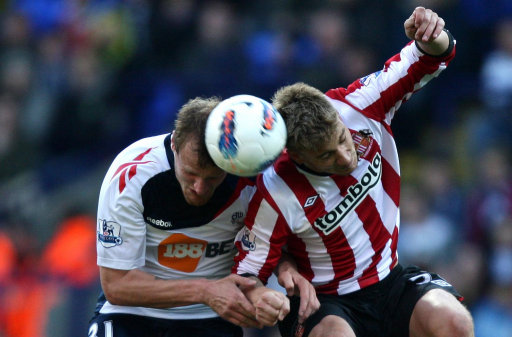 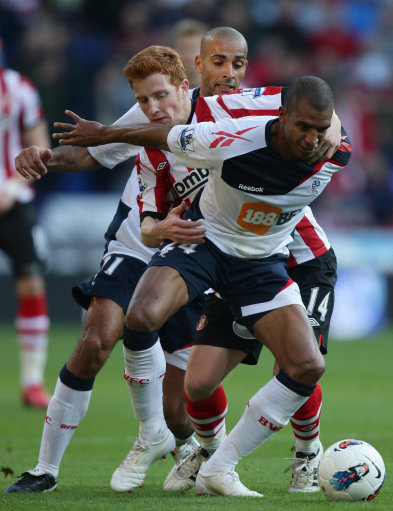 Jack Colback battles it out with David Ngog and Darren Pratley 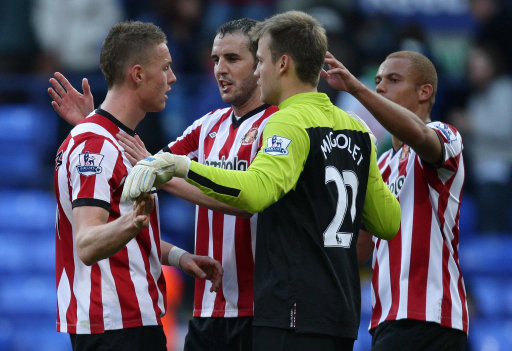 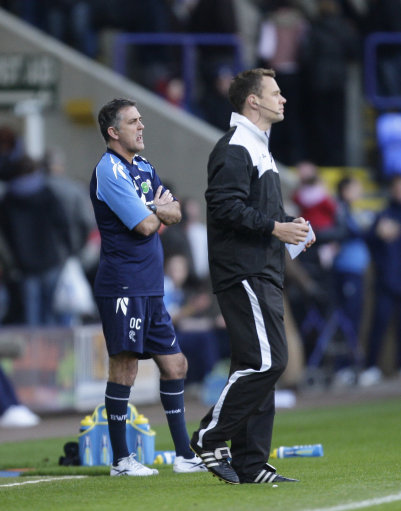