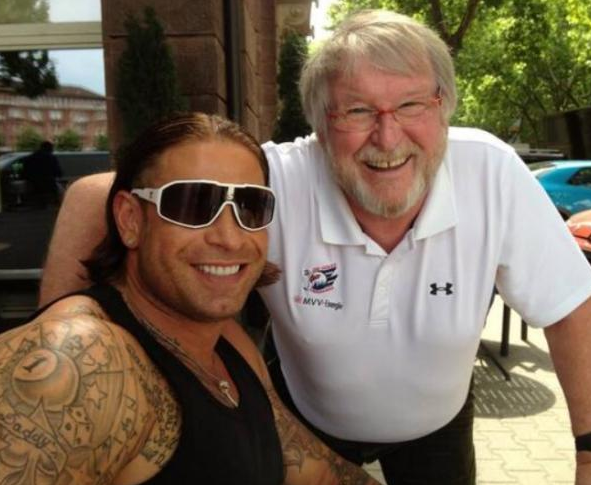 Yes, we only have one photo of Tim Wiese, big whoop wanna fight about it?

He may have received an “official enquiry” from the WWE since transforming himself from Hoffenheim’s goalkeeper into a 18-stone wad of luncheon meat, but it appears that Tim Wiese will have to go through a man calling himself “The Baron” before he has any chance of reaching the professional wrestling big time.

Wiese’s potential first opponent in the ring comes from an unlikely source, with German Social Democratic Party politician Matthias Ilgen throwing his hat into the ring to challenge the former German international ‘keeper.

While a politician by day, 30-year-old Ilgen is also an active “heel” wrestler (i.e, a baddy) by night who fights under the catchy ring name “”Matthias Rudiger Freiherr von Ilgen” – or “Freiherr” (“Baron”) for short.

Issuing his challenge via Bild, The Baron said:

“I could see myself fighting against Wiese, if the money from the fight went to a good cause.

“I don’t know just how good Wiese is. He might start in a tag-team first.”

We’ve no idea how Ilgner goes in the ring, but he certainly cuts a foreboding figure… 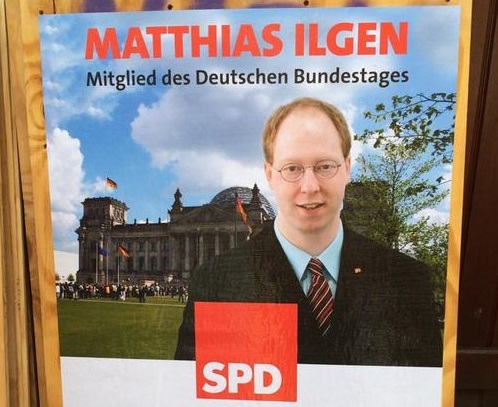