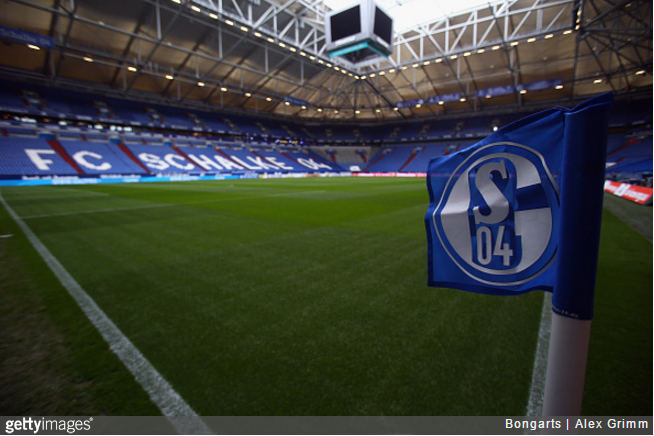 Schalke 04 have reportedly sent 50 crates of beer to an amateur club in Germany by way of compensation for effectively losing them their manager.

The Bundesliga side pinched head coach Markus Weinzierl from Augsburg this summer, which set off a managerial chain reaction down the leagues that eventually saw Wedeler TSV forced to start the new season with nobody at the helm.

I sent an email to (Schalke 04 chief executive) Christian Heidel asking him either to send us 50 crates of beer or organise a friendly with us.

It was meant as a means of compensation.

According to the aforementioned paper, Schalke duly opted to send the beer, which has since been delivered to the sixth-tier team.