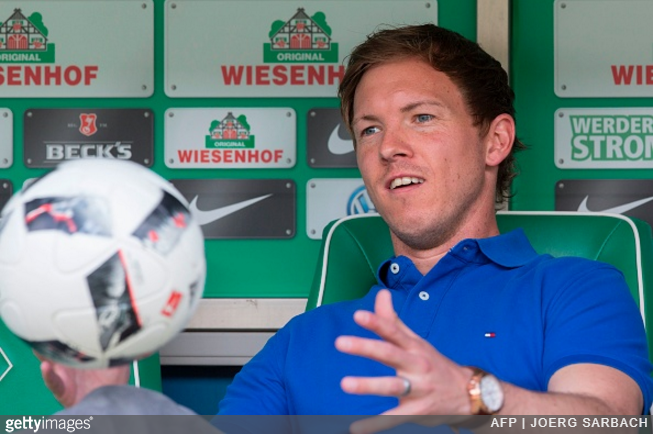 Julian Nagelsmann became the youngest coach in Bundesliga history when, aged just 28, he was thrust by Hoffenheim into their senior management role.

Ever the progressive thinker, Nagelsmann has now sought to improve his training regime at 1899 by having a huge screen installed at their training ground which he will use to study sessions in real time… 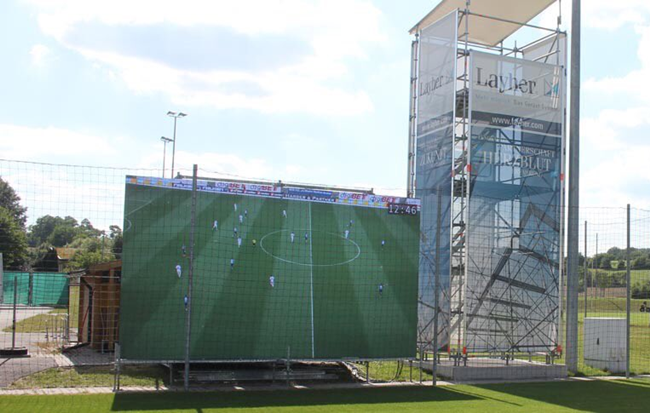 According to German-centric football writer Juanma Romero, Nagelsmann had the screen erected so he won’t have to stop to consult match footage during training sessions.

Four cameras (two in the adjacent scaffold tower and one behind each goal) will be used to record the team while training, with Nagelsmann able to control them and augment the display via an iPad.

The screen is only temporary as the scheme is currently being trialled for a week. Presumably a more permanent structure will then be put in place should it prove successful.