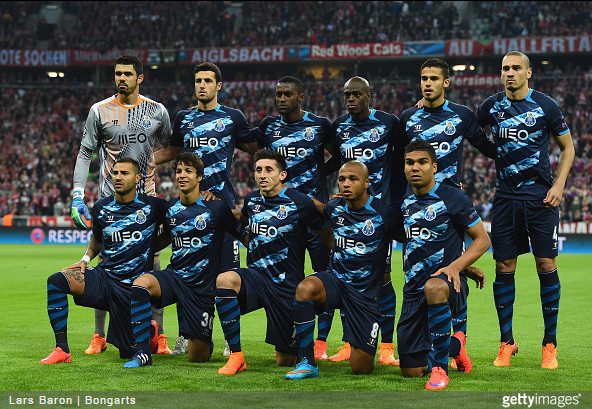 Despite getting themselves well and truly eviscerated by Bayern Munich in the second leg of their Champions League quarter-final last night, Porto received heroes’ welcomes when they touched down at Francisco de Sá Carneiro Airport in the wee small hours of Wednesday morning.

According to Mais Futebol, an estimated 300 Porto fans gathered at airport at 3am to welcome their crest-fallen heroes back in an attempt to buck up the players’ spirits ahead of their domestic title run-in…

Porto are currently three points behind leaders Benfica at the summit of the Primeira Liga with five games left to play, beginning with this Sunday’s crunch Clássico meeting between the two sides.

Gonna be a biggy.